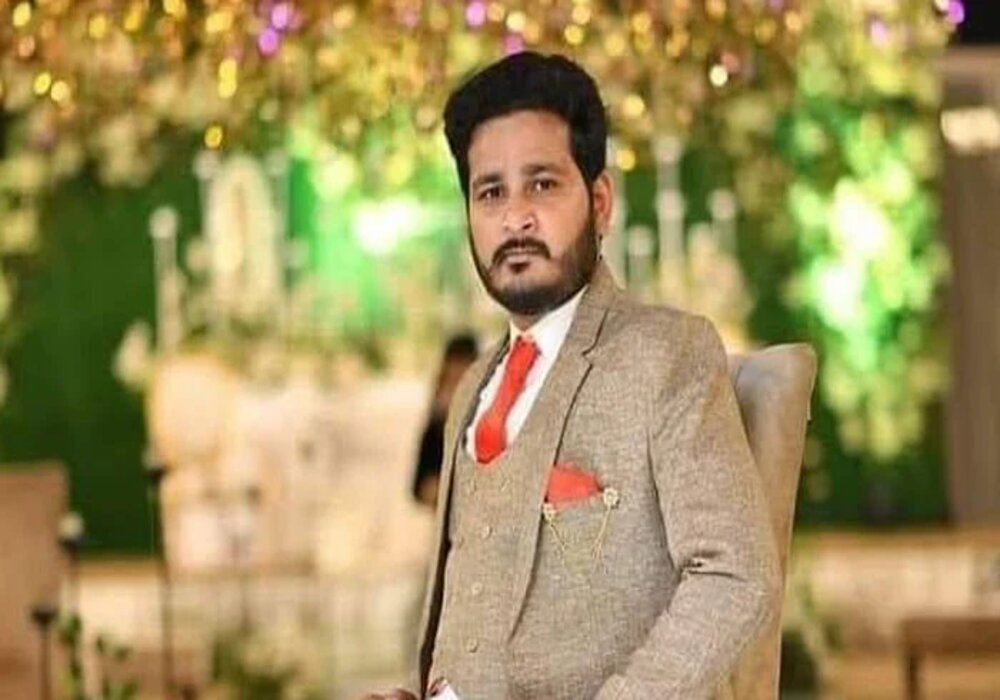 The victim had returned after finishing his work as a photographer when unidentified suspects killed him at residence during the robbery. Police also found bullet shells and bullets on the spot.

The robbers tried to rob 26-year-old Jahangir at the doorstep of his house in the North Karachi Sector 8 area. The deceased was rushed to a private hospital on Stadium Road where he succumbed to his injuries.

According to the family members, Jahangir was a student of BBA who also used to do photography in marriage ceremonies to meet his expenses, he had reached the house after finishing a photo shoot.

Police said that nine bullets of 9mm and 30 bores were recovered from the spot while three bullet shells were also recovered. A case of murder has been registered on the complaint of the brother of the deceased in which he has said that two accused riding a motorcycle killed the brother, according to police.

Police obtained the CCTV footage while the investigation has been started.