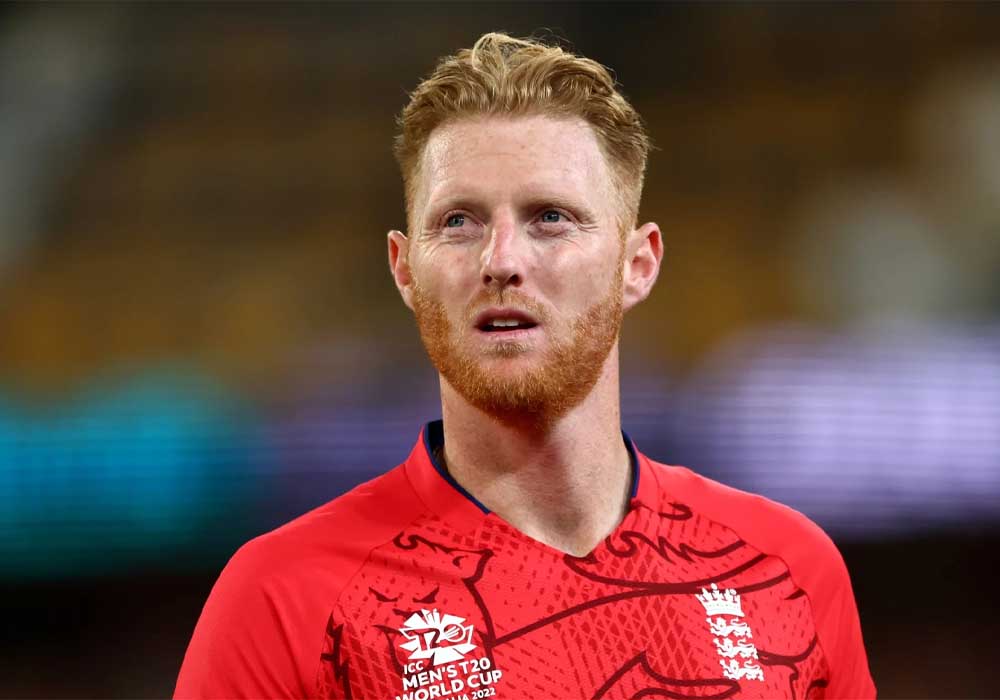 England Cricket Team Captain Ben stocks via Twitter announced that he is donating his match fees from the Pakistan-England test series to the Pakistan flood appeal.

I’m donating my match fees from this Test series to the Pakistan Flood appeal ❤️🇵🇰 pic.twitter.com/BgvY0VQ2GG

England team is currently in Pakistan to play a three-match Test series from 1st December.

The first match of the series will take place at Rawalpindi Cricket Stadium while the second and third will be played in Multan and Karachi respectively.

Stokes in his tweet also stated that the floods that devastated Pakistan earlier this year were very sad to see and had a significant impact on the country and the people.

“The game has given me a lot in my life and I feel it’s only right to give something back that goes far beyond cricket. I will be donating my match fees from this Test series to the Pakistan Flood appeal,” the player said.

The England captain hoped that the donation will help Pakistani communities that were hardest hit by the flooding to rebuild.