Says her murder was a conspiracy to kill the entire nation 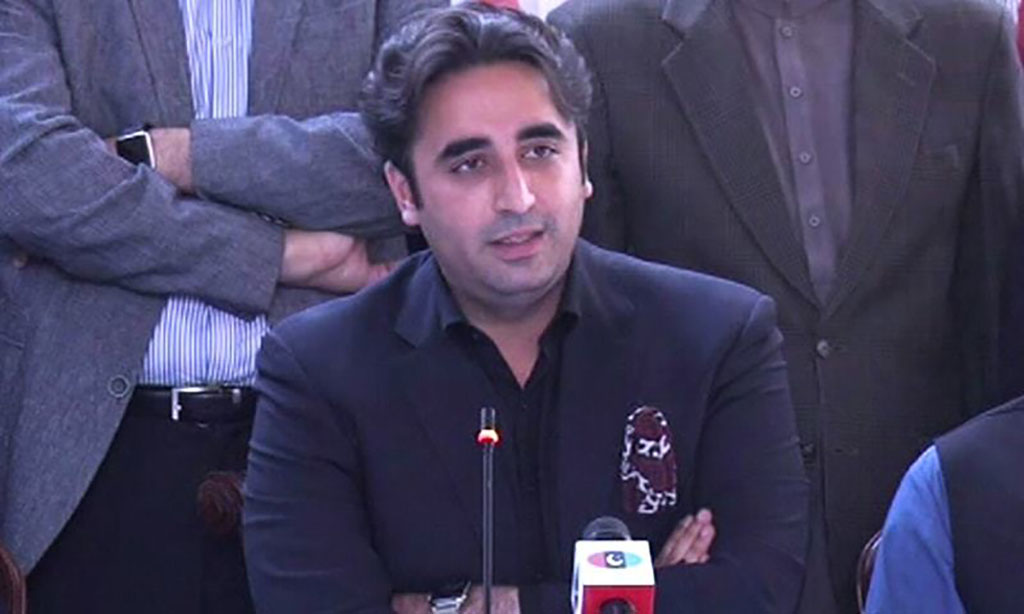 “The nation will never forget her national spirit, long struggle and strong leadership,” Bilawal said. The PPP chairman, in his message on the 14th death anniversary of Benazir Bhutto being marked today (Dec 27), further said that she was an ideal world leader who showed great courage in her mission to achieve democracy in Pakistan. Her struggle to make the country a true welfare state in the light of the thoughts and vision of our founding ancestors is historical.

Bilawal said that the assassination of Benazir Bhutto was not just the murder of a dream to save the country’s people from poverty, unemployment and injustice, but a conspiracy to kill the entire nation. He pointed out that the heinous conspiracy was foiled by former president Asif Ali Zardari through his slogan “Pakistan Khappay”.

The PPP chairman said that Benazir Bhutto was a universal figure and a people’s leader who promoted unity, harmony and progressive thinking in Pakistan and protected the political and economic rights of the people. As prime minister, she introduced people-friendly policies in the country despite fierce opposition and obstacles. “She took innumerable steps for the service of the public and also highlighted the true image of Pakistan on an international level. The gift of missile technology for the defense of our motherland by the first elected (woman) prime minister of the Islamic world, is also unforgettable,” Bilawal said.

The PPP chairman said that for democracy, Benazir Bhutto lost her father, two brothers and even her mother but she never feared the dictators. “She kept fighting for democracy till the last hour of her life and in the end, achieved martyrdom.”