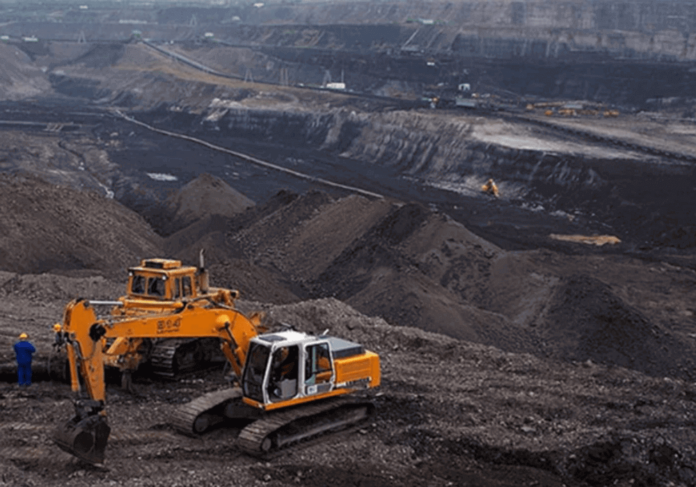 Pakistan needs to tap the export potential of Thar coal and ensure the usage of coal for power generation in a sustainable, environment-friendly manner to limit the impact of imported liquid fuels on the national economy.

These views were expressed by engineering and environmental experts at a seminar organised by the Citizens for Environment in collaboration with the Institution of Engineers Pakistan (IEP) to discuss the pros and cons of coal.

“The benefits of coal as a fuel, if managed meticulously, outweigh the environmental depreciation,” they said, adding that Pakistan can utilise Thar coal in the fields of energy, petrochemicals, liquid fuels production and other areas, which can bring prosperity to the country.

They highlighted that owing to global energy insecurity caused due to the continuing war between Russia and Ukraine, many European nations had to revive their decades-old coal-based electricity plants to avoid energy shortages for their countrymen.

Talking about the abundant coal reserves in Thar, the experts said the government developed 12 blocks in Thar with around 100 square-km each for investors to exploit coal resources.

“The treasure-trove buried beneath Thar has been estimated to be around 185 billion tonnes worth $25 trillion, which can resolve the serious issue of energy crisis in Pakistan,” they added.

Zeeshan Liaquat, head of commercial at Pakistan International Bulk Terminal (PIBT), said that the PIBT is the only purpose-built terminal to handle dirty cargo in the country. It is fully equipped with modern standards and has state-of-the-art equipment to handle coal, he added.

The terminal is ready for lignite exports from Thar, as it will not only boost Pakistan’s economy to its peak but will help the country earn huge foreign exchange, he said, adding that the terminal is cognizant of the environment, while managing coal.

The terminal has its own sewage treatment plants and the best dust suppression systems, compared with the industry globally (water sprinkling systems, wind fences, etc).

Since its inception, PIBT has successfully handled more than 34 million tonnes of imported coal till December 31, 2021 in less than five years of its operations, he said. He added that PIBT benefited more than 150 clients by handling, storing and dispatching coal and paid royalty of $80 million to the national exchequer on sea-bound coal imports handled at PIBT.

Earlier, IEP Chairman Engr Sohail Bashir said that the objective of the event was to raise awareness through advocacy so that the people can make an educated opinion and, in turn, influence the policymakers.

Coal accounts for more than 40 percent of the global energy mix. India, China, and Australia among other developed and developing countries made their progress through mining and using coal.