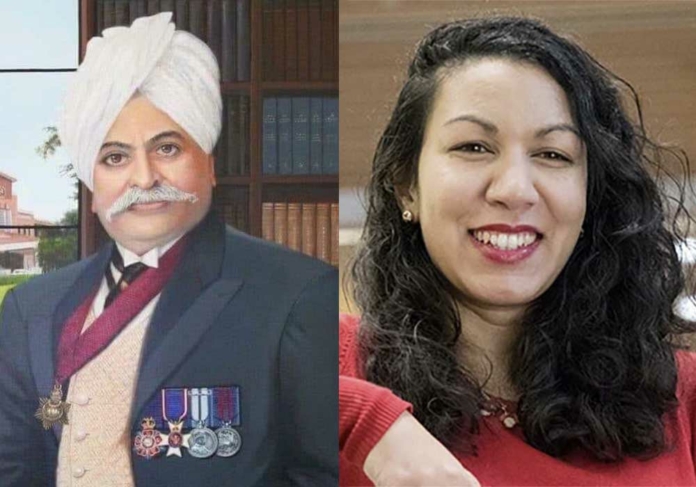 The CM appreciated the services of Ganga Ram in the social sector and announced the restoration of Gangaram’s residence in Taxali Gate.

“Ganga Ram served the people regardless of race and color and dedicated his life to the service of humanity,” he noted and added Ganga Ram is still alive in hearts.

Elahi pointed out that a 200-bed emergency block was built in the Ganga Ram Hospital during his previous tenure, adding that he had inaugurated the first phase of the mother and child block in the hospital. Medicines are being provided free of cost in all emergency rooms of government hospitals of Punjab, he remarked.

“Elahi’s work in the health sector is seen in the real sense for the convenience of the common man,” she said and added that she will never forget it.