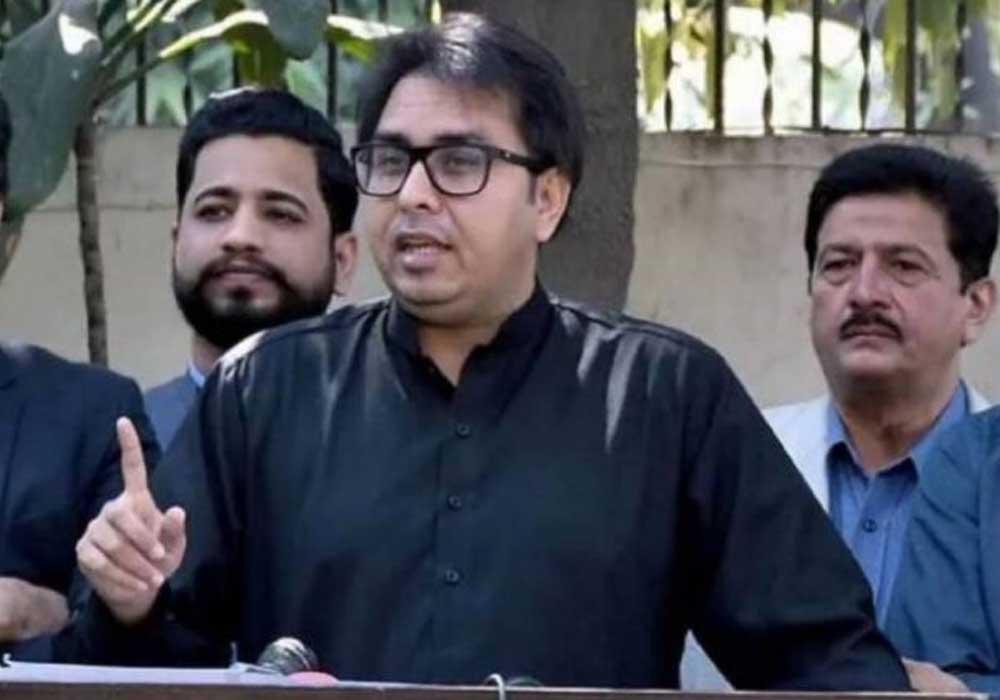 The Balochistan High Court (BHC) on Tuesday dismissed a petition seeking the quashing of a case against Pakistan Tehreek-e-Insaf (PTI) leader Shehbaz Gill.

Shehbaz Gill’s case was represented by Syed Iqbal Shah Advocate, Shams Rind Advocate and others from Insaf Lawyers Forum. An FIR was registered against Shahbaz Gill in the Qila Abdullah district of Balochistan on November 28.

The court remarked that how the case was registered in Qila Abdullah in the same case, the Supreme Court has ordered that there cannot be two cases of one incident. The judge said that such cases were a mockery of the court and the law. The court ruled and ordered the case to be closed.

On this occasion, Shahbaz Gill’s lawyer Syed Iqbal Shah Advocate said that the Balochistan High Court has fulfilled the requirements of justice by deciding the first illegal cases in Pakistan.

On November 28, a case was registered against PTI leader Shahbaz Gill in Qila Abdullah district of Balochistan for making controversial statements against institutions.

It may be recalled that former prime minister Imran Khan’s chief of staff Shahbaz Gill was detained by the Islamabad Police on August 9 on charges of sedition and inciting the public against the state institutions after making a controversial statement on the private news channel.

Advertisement
Share
Facebook
Twitter
WhatsApp
Email
Print
Previous articleSwati could be sentenced to minimum of seven years even life imprisonment
Next articleFacilitators in institutions could win elections for Imran in case of early polls, Bilawal