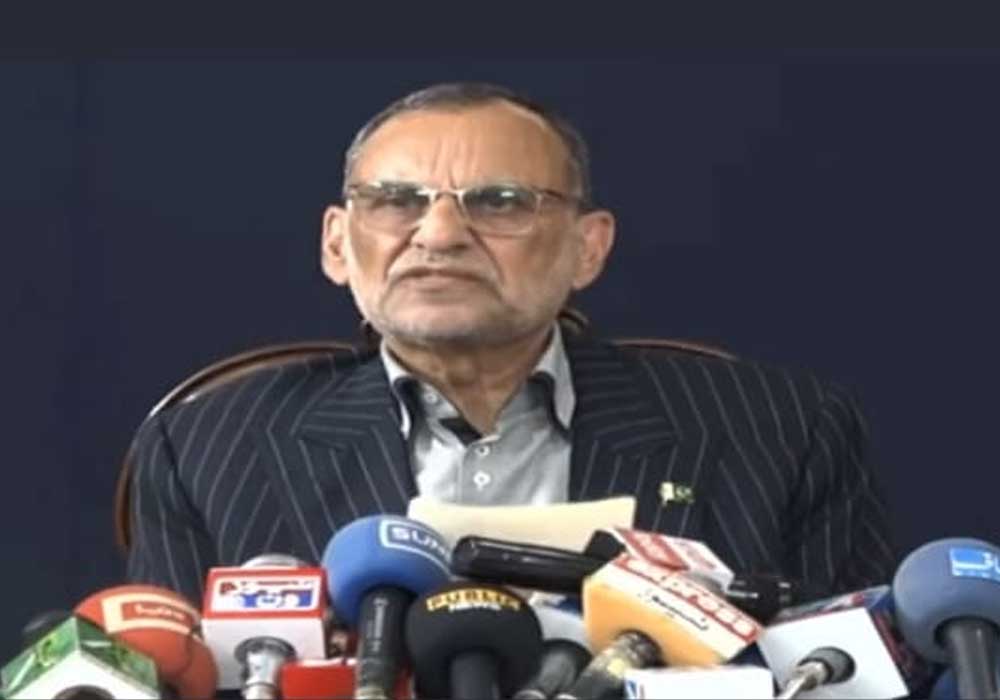 Balochistan High Court (BHC) on Tuesday has ordered refrain from filing any new legal actions against Senator Azam Swati who is accused of defaming military officials in his tweets.

A petition asking for the dismissal of the cases against Swati was answered by a two-judge BHC panel made up of Justice Kamran Khan Mulakhail and Justice Aamir Rana, who issued the ruling.

The plea was submitted by the son of the PTI politician Osman Swati.

The police commissioner has been asked by the court for a written report on the accusations made against the Swati.

Quetta court on Sunday turned over Swati to police for a five-day physical remand in the case. The PTI lawmaker was taken to Quetta after being apprehended by Balochistan Police in Islamabad.

He had previously been placed on judicial remand in Adiala Jail as of the time of his arrest after being detained twice in connection with a contentious tweet sent on November 27. The police then transferred him to Quetta on a transit remand.

PTI Chairman Imran Khan criticized the Balochistan police’s most recent arrest of Swati, claiming that it was “endangering” him and that Swati had “serious chest pain and breathing troubles” when Quetta police removed him from the hospital and transported him to an unidentified location.