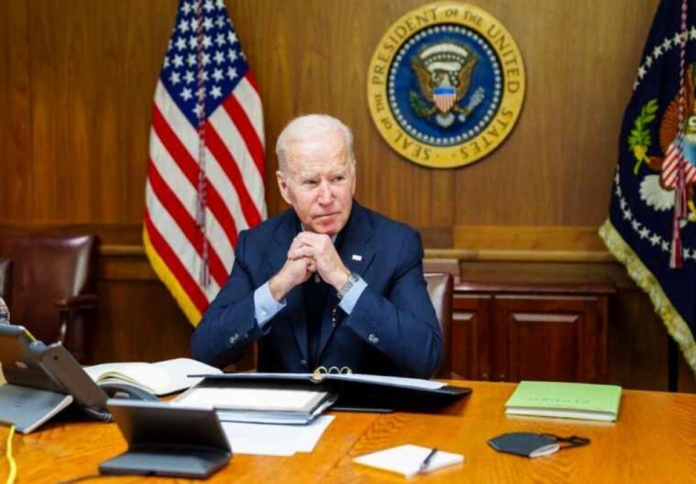 United States President Joe Biden on Wednesday will announce the final 15 million barrels release of US strategic oil reserves, with the possibility of additional releases if energy prices rise following the OPEC+ decision.

As per an i24 news report, a senior US official stated on Tuesday that the new tranche of oil from the Strategic Petroleum Reserve will “complete the 180 million barrel release approved in the spring” responding to price inflation related to Russia’s invasion of Ukraine.

The order means that Biden is making it very clear that the government is ready to take on huge extra sales this winter if they are expected due to Russian or other activities interrupting global markets.

According to media reports, it is a smart move by Biden to help soothe energy markets and protect the world’s largest economy from the effects of the Ukraine war, as these kinds of decisions are only taken during emergencies like the shutdown of oil refiners due to hurricanes.

The decision comes after the Saudi-led cartel’s or OPEC+ decision of output cut, with Washington claiming that Riyadh sided with Moscow.

The US also threatened Riyadh with supply cuts of 2 million barrels per day. However, Riyadh rejected all the claims made by the US and called the decision necessary for time.