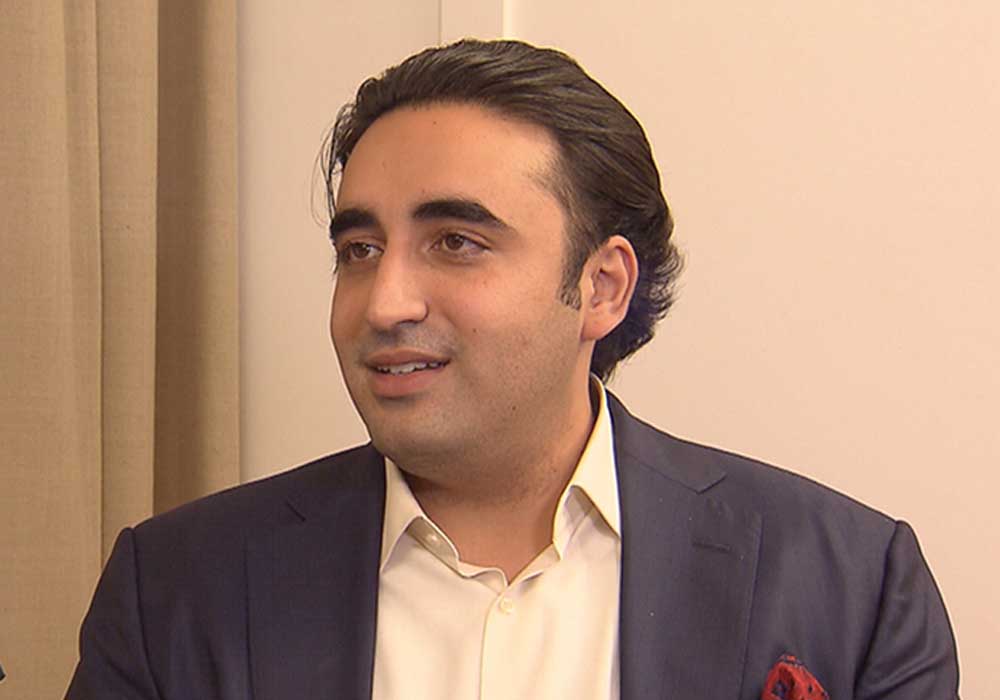 On Monday, while speaking to a delegation from the US Congress led by Congresswoman Sheila Jackson Lee, Bilawal emphasized that Pakistan was the country most affected by climate change while being one of the lowest polluters of carbon emissions.

Bilawal said that more than 33 million people were affected by the floods, over 4 million acres of crops were washed away, and almost a million animals died.

He also told the delegation that, “Pakistan is neither the first nor the last country to face this climate catastrophe.”

The foreign minister hoped that the international community would acknowledge the magnitude of the issue Pakistan was facing and support the government’s efforts at recovery and reconstruction.