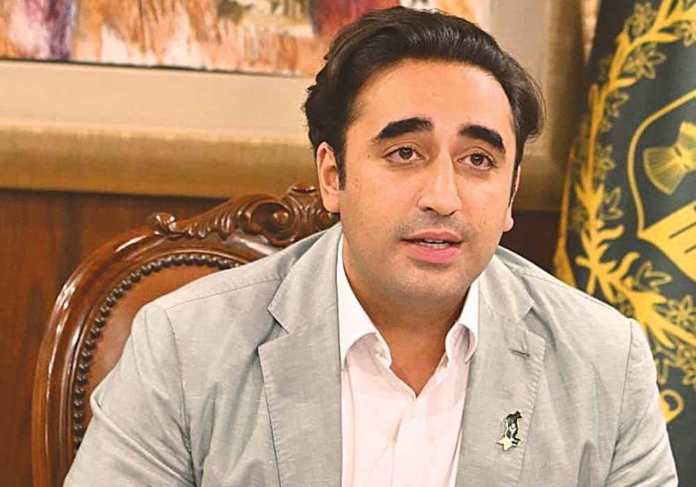 Foreign Minister Bilawal Bhutto Zardari has strongly condemned the burning of a girls’ school in Gilgit-Baltistan’s Diamer district and ordered the arrest of the suspects.

Bilawal has said that burning the girls’ school is an attack on The Pakistan of Quaid-e-Azam and Allama Iqbal. He said that the government should ensure the security of educational institutions of Gilgit-Baltistan showing resolve that Pakistan will deal with such elements with iron hands.

The men in masks had set a girls school in Gilgit-Baltistan on fire in the last week but they had failed to accomplish the task of terrorizing the local population. The people of Diamer had just started rebuilding claiming to have it back up in 72 hours.

The Girls Middle School is one of the six government schools in the tehsil which runs from nursery to Class 8 and has around 60 students. Thousands of girls from the area had also protested in public on Thursday to show support to their fellow students.