Bilawal elated over PTI losing out on leaders 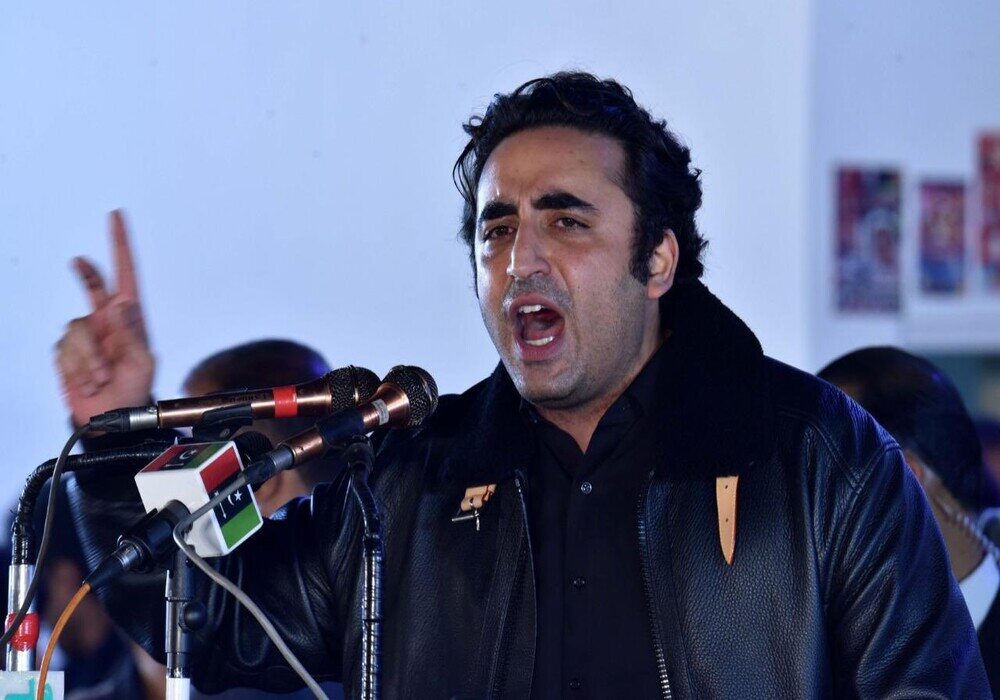 Pakistan Tehreek-i-Insaf (PTI) losing out on its leaders has become a point of elation for Pakistan Peoples Party (PPP) Chairman Bilawal Bhutto ahead of his party’s long march to Islamabad.

While addressing a public gathering in Multan, Bilawal opined that more of PTI’s ranks would fall through in the coming days. He said PPP would go to Islamabad and “attack the ‘selected’ prime minister”.

Bilawal was also content that other opposition parties were beginning to come around to the idea of a no-confidence motion as the best course of action against the incumbent regime.

At the event, Bilawal also called for the dissolution of assemblies, further announcing a renewed commitment towards unveiling the government’s ‘incompetence’. He said that they had not left PTI to its devices to do as it pleased.

Bilawal also lambasted the government’s agreement with the International Monetary Fund (IMF), calling it anti-people and anti-state. He furthered that unemployment was at its highest point at present.