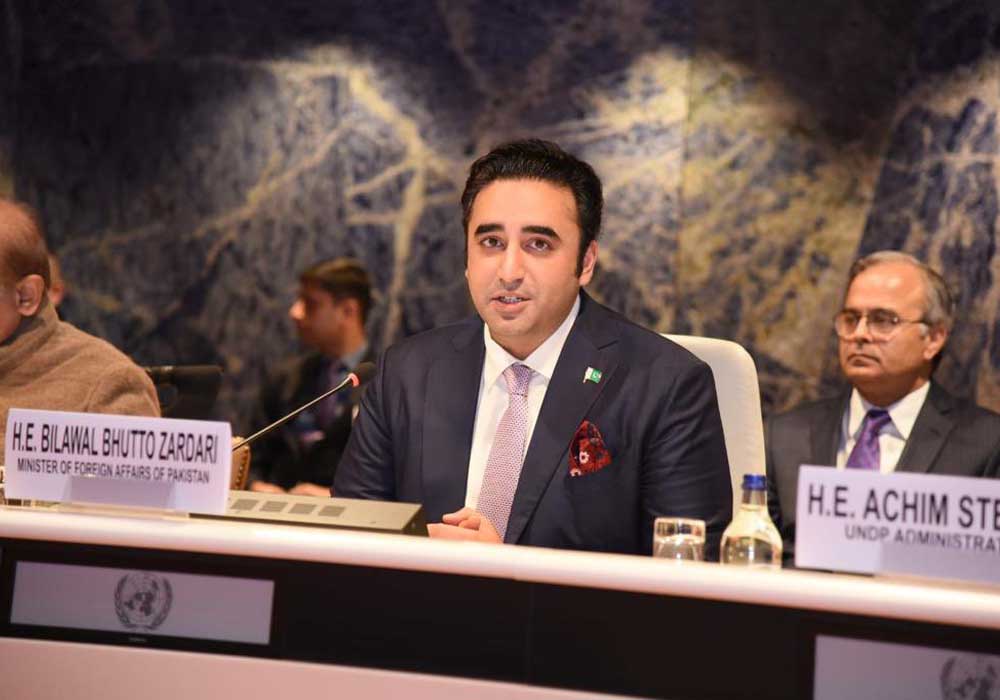 Conveying his felicitations on Foreign Minister Qin’s new appointment, the foreign minister noted that Pakistan and China are time-tested friends and all-weather partners, with a long history of mutual support and cooperation. The two foreign ministers discussed regional issues of mutual interest. They reaffirmed commitment of Pakistan and China to advance the bilateral All-Weather Strategic Cooperative Partnership, a press release issued by the Ministry of Foreign Affairs said.

The foreign minister thanked Foreign Minister Qin for China’s active participation in and support for the International Conference on Climate Resilient Pakistan being held in Geneva. China’s generous and timely assistance for post-flood reconstruction was a source of comfort for millions in Pakistan, and served as a glowing example of international cooperation, he added. With the approach of the Chinese Lunar New Year, the foreign minister conveyed his best wishes and warm greetings to Foreign Minister Qin and to Wang Yi, Politburo Member and Director of the Central Foreign Affairs Commission, whom Qin succeeded as Foreign Minister.