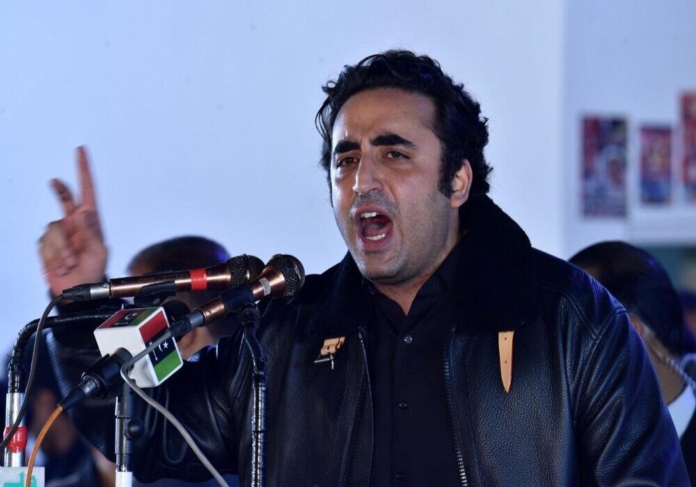 Reacting to PDM’s announcement of bringing a no-confidence motion against the PTI government, PPP Chairman Bilawal Bhutto-Zardari said that the move will serve as a “victory for democracy.” Taking to Twitter, he wrote: “It is a victory for democracy that most opposition parties now agree to bring a no-confidence motion against the government. The prime minister has lost the confidence of the people, and it is about time he lost the confidence of parliament.” Bilawal said that the incumbent government has ruined the country. Talking to media in Muzaffargarh on Friday, he said that Imran Khan will have to be sent packing for improvement of situation and democratic stability. Bilawal said preparations for the February 27 rally are in the final phase and he is visiting south Punjab to review the preparations for the march. “We will start the march from Karachi on February and will reach Punjab travelling through Sindh,” he said. Also, Bilawal condoled with former foreign minister Hina Rabbani Khar over the death of her father Malik Noor Rabbani Khar at Khar House on Friday. He was accompanied by former PM Syed Yusuf Raza Gilani, PPP South Punjab President Makhdoom Ahmed Mahmood and MNA Irshad Sial. Bilawal sympathized with the family of the deceased and paid rich tribute to him. Later, talking to media, the PPP chairman stated that his party had made president, PM, CM, ministers from the region in past, and that none other than PPP would establish South Punjab province. He claimed that Pakistan People’s Party (PPP) was the only political party which had always extended respect to its workers and added that it had resolved the problems of the region in yesteryears.