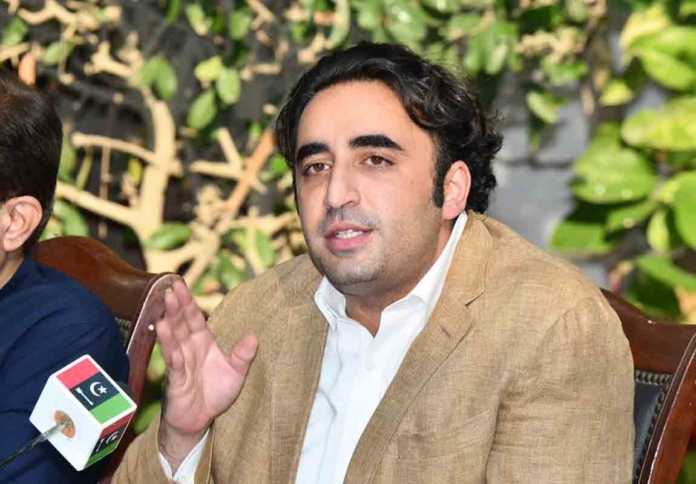 Foreign Minister Bilawal Bhutto Zardari is set to embark a two-day trip to Saudi Arabia today (Wednesday) as part of preparation for the upcoming visit by Saudi Crown Prince Muhammad bin Salman to Islamabad later this month. The Saudi prime minister is expected to visit Islamabad on November 21, according to official sources. In order to prepare and finalise agenda, Foreign Minister Bilawal will be visiting Saudi Arabia, sources added. Pakistan considers the visit of Saudi de facto ruler as crucial as it expects yet another financial bailout package from the Kingdom. Pakistan is hoping to secure $13 billion financial bailout package combined from Saudi Arabia and China in order to deal with the dwindling foreign reserves. Finance minister Ishaq Dar said during Prime Minister Shehbaz Sharif’s recent visit to Beijing, China assured that it would roll over $7.3 billion loan and provide additional $1.5 billion. Dar said Pakistan also got a positive response to its request from Saudi Arabia to provide $4.2 billion package. The proposed package includes $3 billion safe deposits and $1.2 billion for the oil on deferred payments. Saudi Arabia provided a similar package to the PTI government months before it was ousted from power. Riyadh has already rolled over $3 billion Pakistan was supposed to repay by December this year. If both Saudi and Chinese packages materialise this would help Pakistan avert an immediate threat of default. Besides bailout package, Pakistan is also keen to revive the oil refinery project at Gwadar during the visit of Saudi crown prince. Saudi Arabia was to set up oil refinery in Gwadar with an investment of $10 billion. However, the project could not take off due to variety of reasons including former prime minister Imran Khan’s certain policy moves that angered the Saudi leadership. But now Saudi Arabia is willing to revive the project. Pakistan is meanwhile pushing for Pakistan, Saudi and China tripartite agreement for the oil refinery. It is said that China would provide the necessary financing while Chinese companies would undertake the project.