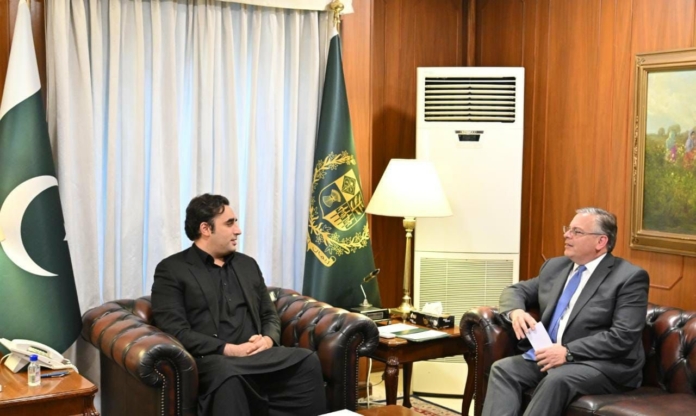 Officials also talked about the widening bilateral ties between Pakistan and the United States and discussed regional and global issues.

Price stated that the State Department denounced the killing of Pakistani journalist Arshad Sharif in Kenya and insisted that the Kenyan government conduct an independent inquiry into his death.

Price further added that Arshad Sharif was committed to free expression and that “his work was known all over the world”.

He went on to say that the United States honestly believed in the protection of journalists and the right to free expression and that USAID had several programs in place to work with governments from all over the world to help bolster those rights and independent media.

Journalist Arshad Sharif was killed in Kenya on Sunday night in what Kenyan police have termed a case of “mistaken identity”.