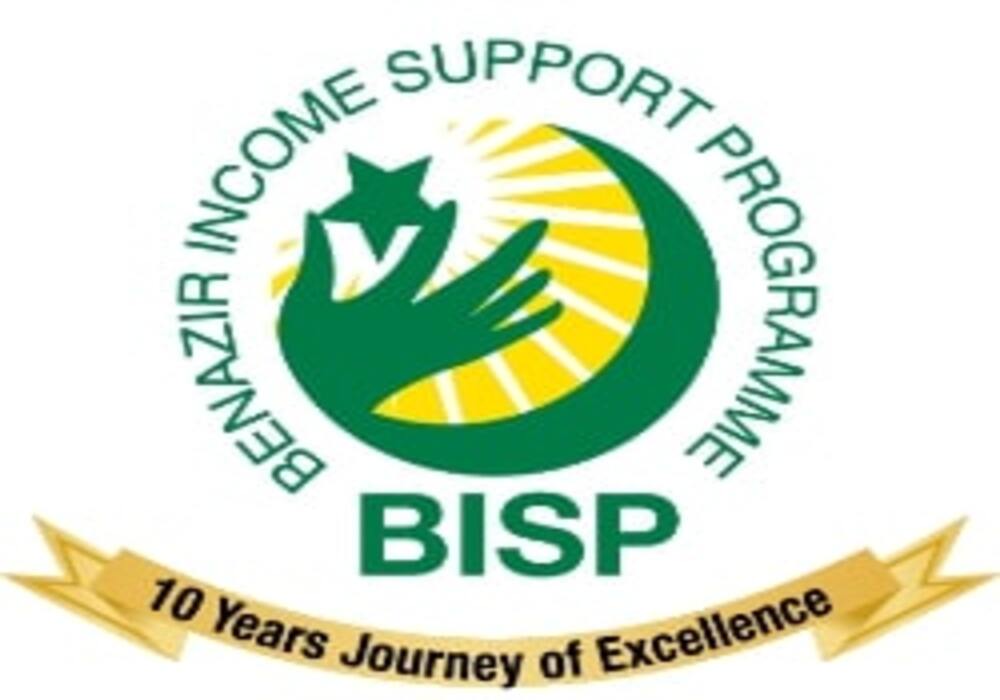 The Public Accounts Committee (PAC) was informed by the Auditor General of Pakistan (AGP) on Thursday that 143,000 government officials had received an illegal distribution of Rs19 billion from the Benazir Income Support Program (BISP).

Senator Mushahid Hussain Syed, a member of the PAC, asked BISP secretary Yousuf Khan about the status of the investigation into the distribution of monies among government officials in 2020 during the examination of the audit report of the Poverty Alleviation and Social Safety Division.

The Federal Investigation Agency (FIA) was asked to look into the issue of the distribution of BISP payments to underserved beneficiaries when it first came to light in 2020.

In reply to Senator Syed’s inquiry, BISP secretary Yousuf Khan informed the committee that 2,500 of the 143,000 ineligible beneficiaries who were employed by the government were doing so at the BS-17 level or higher.

He claimed that these officials had been using their names to withdraw money from the BISP that was intended for those in need.

The joint investigation team (JIT) was also established by the PAC chairman to look into the fraud, and he requested a report within a week. Additionally, he instructed the BISP to deliver the record to the JIT, which was made up of representatives from the AGP, FIA, and the National Accountability Bureau (NAB).

The PAC expressed displeasure with the BISP management during the inspection of the audit para regarding the non-production of the record of Rs202 million of the Prime Minister’s Relief Fund that was made available to Pakistan Poverty Alleviation Fund (PPAF) and Akhuwat Microfinance.

The PAC instructed the auditor general, FIA, and NAB authorities to file a police report (FIR) against the current BISP and Poverty Alleviation and Social Safety Division top officials if they failed to supply the JIT with the necessary information and documentation.