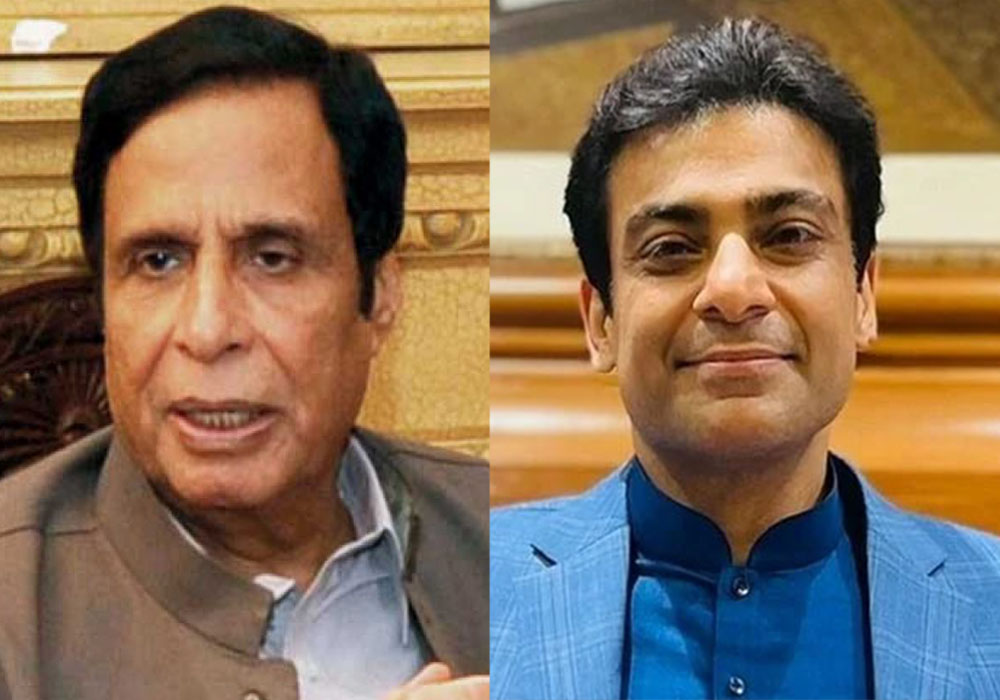 Top bureaucrats posted by Speaker Punjab Assembly Chuadhry Parvez Elahi in his home district Gujrat have been removed by the incumbent regime, Minute Mirror has learnt.

Both the Deputy Commissioner and District Police Officer of Gujrat have been directed to report to their parent departments. They have been posted as Officers on Special Duty. Khurram Shahzad, a grade 19 officer was earlier serving as the DC Gujrat. Amar Shahzad, a grade 17 officer, currently posted as Additional Deputy Commissioner Revenue Gujrat was assigned additional charge of the DC office for three months or till arrival of the new officer. ACs and section officers are junior officers of grade-17.

The secretary services was not available for comment, however, official sources in the Punjab government expressed their concern over this move. The deputy commissioner, they said, is the highest administrative officer who represents the provincial government in the district. At least three additional deputy commissioners, many assistant commissioners and officers, including department heads at district level, work as subordinate to him.

Before separation of judiciary from executive the deputy commissioner also exercised powers of a district magistrate. But during the regime of General Parvez Musharraf, the magisterial powers were surrendered.

Advertisement
Share
Facebook
Twitter
WhatsApp
Email
Print
Previous articleImran power fizzled out once ‘Faiz’ faded away
Next articleCases of Madina incident should not be filed in Pakistan: Khurshid