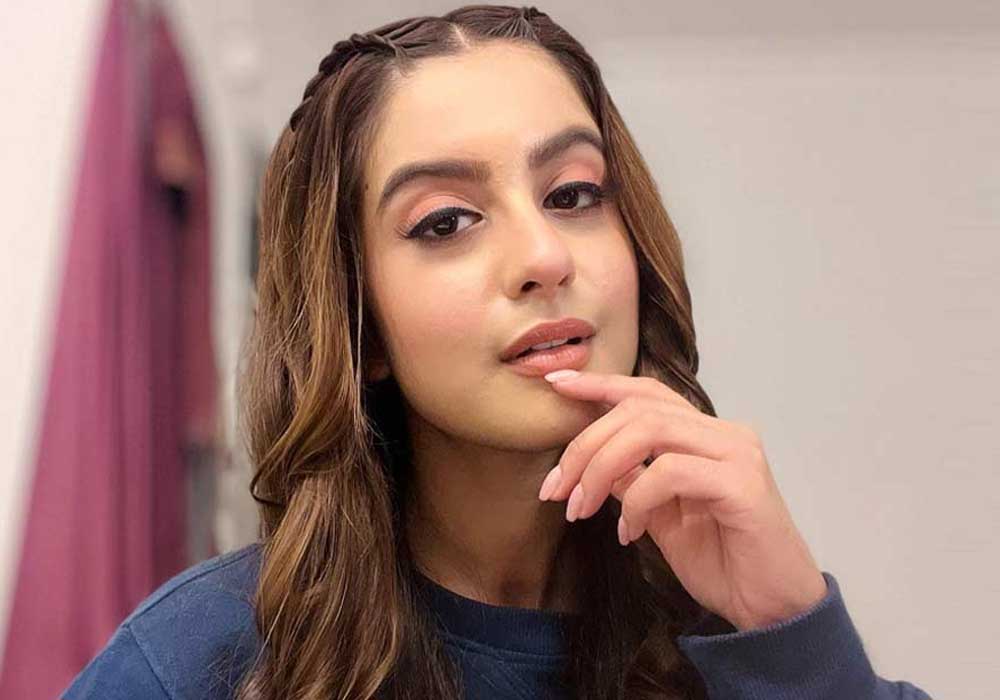 A Maharashtra minister and BJP leader Girish Mahajan claimed on Sunday that actor Tunisha Sharma’s death was the result of “love jihad,” and that the police are investigating the case.

“It is a matter of ‘love jihad’ and police are investigating the case. We are seeing that such cases are increasing day by day and we are mulling bringing a strict law against it,” said MLA.

However, Assistant Commissioner of Police (ACP) Chandrakant Jadhav stated that there is currently no evidence of any other affair, blackmailing, or Love Jihad.

“The investigation is underway. Accused Sheezan’s and the deceased’s phones have been seized. There is no angle of any other affair, blackmailing or ‘Love Jihad’, as of now,” he said.

Tunisha Sharma left the set of the serial to use the restroom and did not return for a long time. When the door was broken down, she was discovered hanging inside the restroom.

According to police, she was rushed to hospital but was dead already.

The reason for the suicide is not yet clear and police are investigating the case.

However, the actress’s mother accused her ex-boyfriend and co-star Sheezan Khan of her death, and a case of abetment to suicide under section 306 of the Indian Penal Code (IPC) was registered against Sheezan Khan.

“Sharma and Khan had an affair. They had a break-up 15 days ago after which she died by suicide on the sets of her show,” said Tunisha’s mother.

Although the courts and the Union government did not formally acknowledge the term “love jihad,” it is widely used by right extremists to define marital relationships between Muslim men and Hindu women in India.