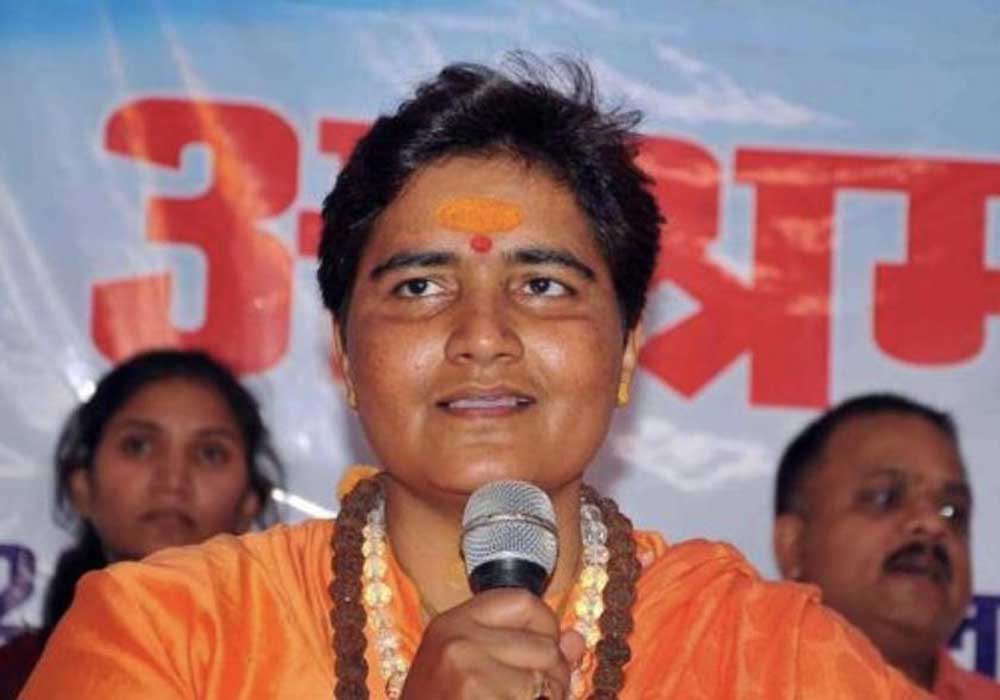 BJP MP and leader Pragya Singh Thakur has urged the Hindu community to keep sharp weapons in their homes to protect themselves.

She passed the comments while speaking on Sunday at the Hindu Jagarana Vedike’s South Region annual convention in Shivamogga, Karnataka.

As per Indian Media MP said, “Keep weapons in your homes, if nothing else, at least knives used to cut vegetables, sharp. Don’t know what situation will arise when everyone has the right to self-protection. If someone infiltrates our house and attacks us, giving a befitting replay is our right.”

According to the BJP leader, Hindus possed the right to react to those who target them and their honor.

Bhopal leader also slammed Love jihadis saying, “They have a tradition of jihad, if nothing, they do love jihad. Even if they love, they do jihad in that. We (Hindus) too love, love the god, a sanyasi loves his god.”

She further added that According to Sanyasi, the true concept of love will not sustain in this world that God has created unless those aggressors and devilish people are removed.

While addressing parents she said, “Respond similarly to those involved in Love Jihad. Protect your daughters and teach them good values.”