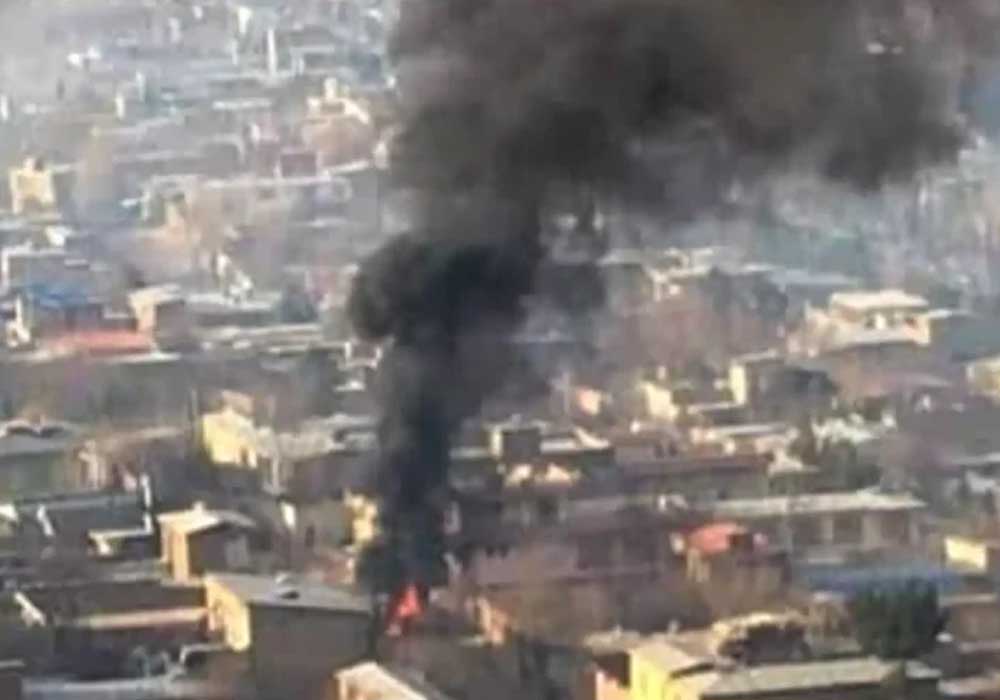 A bomb blast in Faizabad, Badakhshan province of Afghanistan has claimed the lives of 3 including the Badakhshan police chief.

Mawlawi Abdul Haq, the security chief of the Taliban, and his two guards got killed as a result of the explosion near the entrance of the police station in Faizabad.

According to local sources, the commander of an Afghan army military brigade, who appears to have been the objective of this terrorist act, survived the incident.

So far no one or group took responsibility for the terrorist attack.
This is Afghanistan’s second blast since Sunday.

Earlier on Sunday evening, a bomb exploded in Kabul’s Police District 6 but no one was injured.

Taliban had not passed any statement regarding the attack yet.

According to an official, an investigation had been launched to determine the nature of the blast and potential casualties.