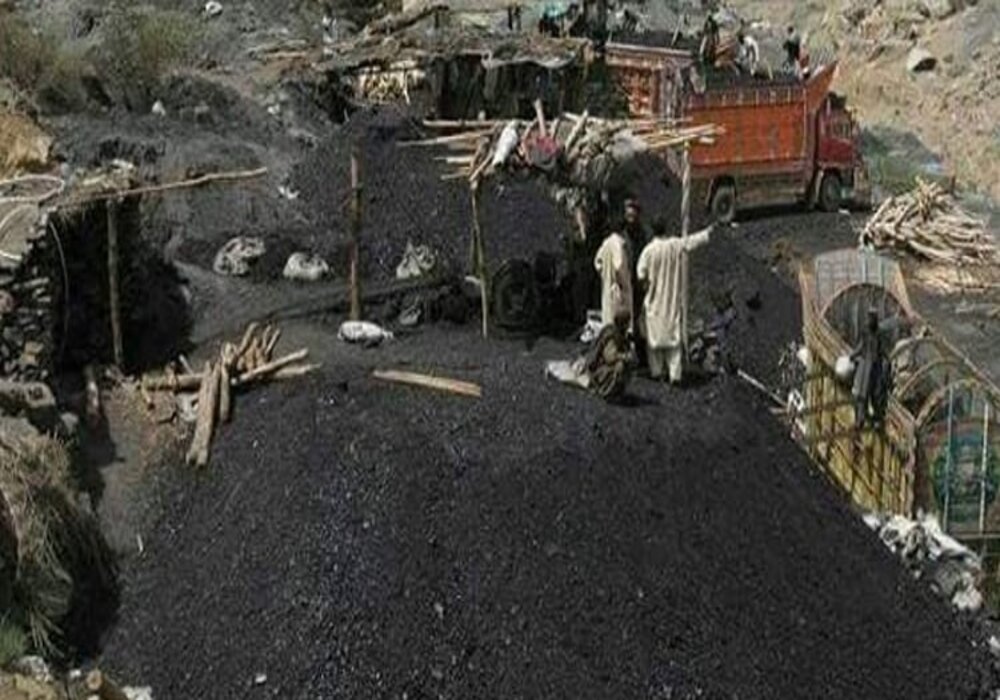 Due to a blast in a mine in Hangu Khyber Pakhtunkhwa, nine miners have died while four have been injured.

The blast occurred due to a buildup of combustible gas that completely destroyed the mine.

The deputy commissioners of Hangu and Orakzai have ordered that the injured miners must be rescued right away. The rescue services arrived at the scene of the accident and started shifting the miners to the hospital.

According to DPO Nazir Khan, the bodies of four dead miners have been taken out of the mine. He told that a total of 13 miners were working in the mine and the rescue operation for evacuating other bodies and injured will continue till finalization.

Earlier in April, seven workers were injured in an explosion that occurred at the Sra Kanda coal mine in the Tirah valley.

A large explosion had happened owing to gas flooding the mine when the employees were digging out coal. Two persons were hurt in a mine explosion in March 2022 in Sangan, Sibi.