Three dead, 12 Injured in a blast in Miranshah 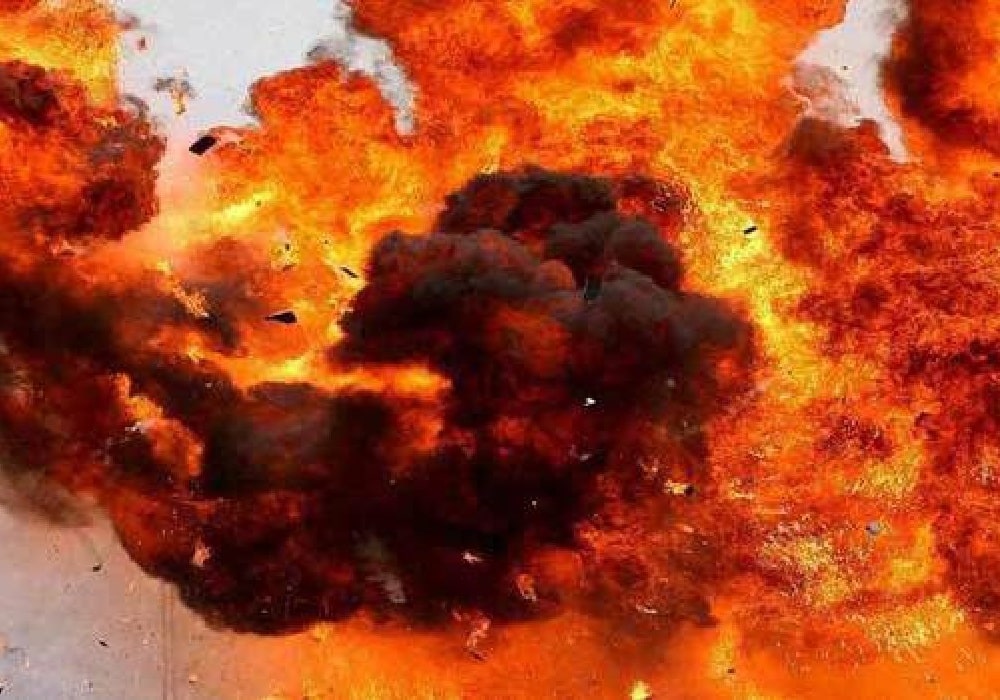 Three people have died whereas 12 are injured after a blast in Miranshah North Waziristan on Wednesday.

The police confirmed the death of 3 while 7 soldiers and 5 civilians are injured.

The convoy was moving from Banda Fort to Miranshah.

According to early updates by Dr. Wali Zaman, 4 people had been injured whereas; one dead body had been brought to the medical facility.