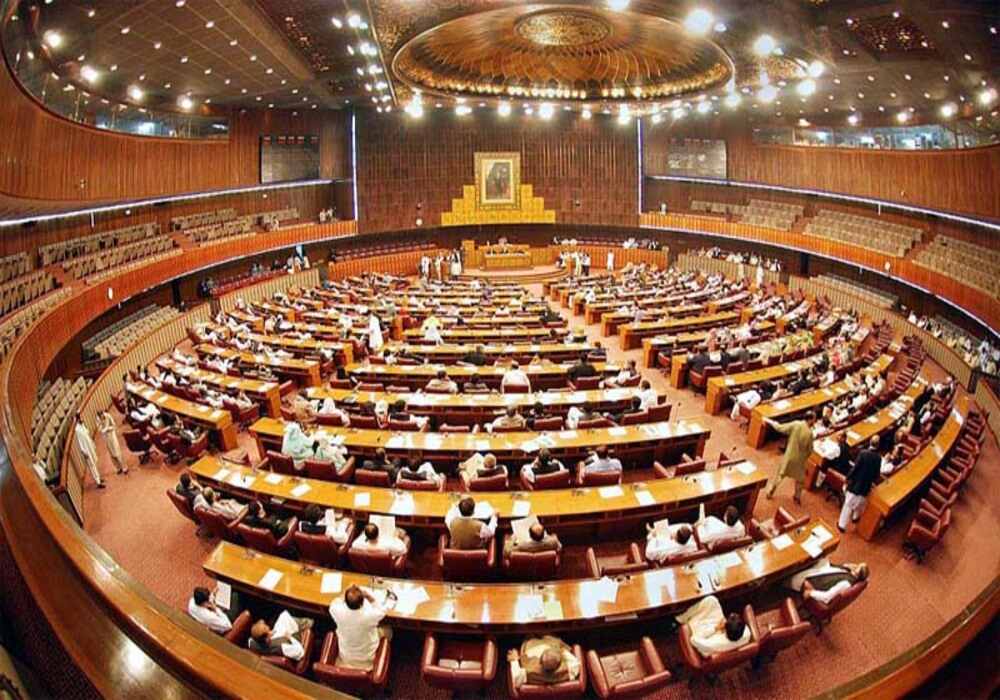 The National Assembly of Pakistan, through Finance Act, 2022 (Act No. XIII of 2022) amended the Income Tax Ordinance, 2001 (“the Ordinance”) inserting section 7E to retrospectively tax (tax year 2022 onwards) the capital value of assets (in fact immovable properties) situated in Pakistan, held on the last day of the tax year by any person, barring few exemptions. This provision implies 5% of the fair market value (FMV)—as defined in section 68 of the Ordinance—of the immovable property as income with rate of tax as 20% of the deemed income that comes to 1% of FMV of the property.

Not only has the National Assembly imposed this tax (sic), it has vide section 8 of the Finance Act, 2022 levied capital value tax (CVT) on properties held by any resident person outside Pakistan at the same rate. A cursory look at these provisions shows that these are in total disregard of the supreme law of the land—Constitution of Islamic Republic of Pakistan (“the Constitution”). These are also in violation and/or in conflict with the international best practices.

Plain reading of section 7E reveals that income has been deemed regardless of earning capacity of the immovable property which is evident inter alia from the following:

In the light of above, it is clear that section 7E of the Ordinance (“the impugned legislation”) in substance is not employing any legal fiction to constitute something as “income” within the ambit of Entry 47, Part I, Federal Legislative List, Fourth Schedule to the Constitution, which could logically or rationally be regarded as “income”, but it intends to tax the FMV of immoveable property from year to year discourage people to hold such assets.

The only objective of impugned legislation, inserted vide section 5(5) of the Finance Act, 2022, is to discourage investment in immoveable property which, according to the budget speech of then Finance Minister, was leading to accumulation of unproductive assets and rise in the prices of housing for the poor and lower-income groups. He added that the legislation had been aimed at correcting this imbalance. This may be a noble cause and the legislature is fully competent to control investment in real estate as Article 23 which guarantees the right to acquire hold and dispose property itself provides a mechanism to restrict that right. Article 23 provides that any reasonable restrictions may be imposed by law in public interest on the right to acquire, hold and dispose property. However, for doing so the best recourse can be Article 253 of the Constitution that reads as under:

“Maximum limits as to property, etc.

The impugned legislation has failed to treat/deem income from immovable property irrespective of:

The impugned legislation in pith and substance is a tax upon capital value of immoveable property situated in Pakistan from which no income is derived and which has no capability or potential to generate any income, and there is no rational basis to treat value of immoveable property in the absence of any economic activity as income of the owner. However, the law seems to give an impression that it is taxing some income in terms of Entry 47, Part I, Federal Legislative List, Fourth Schedule to the Constitution.

The above point gets support from section 8 of the Finance Act, 2022 which does not treat FVM of immoveable property situated outside Pakistan as deemed income, rather it imposes tax on the underlying value so as to fall under Entry 50 that says: “Taxes on the capital value of the assets, not including taxes on immovable property”.

The Supreme Court of Pakistan in Elahi Cotton Mills Ltd. and others v. Federation of Pakistan through Secretary Finance, Islamabad [(1997) 76 TAX 5 (S.C.Pak)] has also set another principle to test reasonable classification as per Para 31 (xxvi), which reads as under:

“(xxvi) That levy of building tax on the basis of the covered area without taking into consideration, the class to which a particular building belongs, the nature of construction, the purpose for which it is used, its situation and its capacity for profitable use and other relevant circumstances bearing on the matters of taxation is not sustainable in law for want of reasonable classification.”

When the above test is applied, the impugned legislation fails to qualify because tax on immoveable property has been levied across all the properties irrespective of their location, or in case of constructed immoveable property without taking into consideration any advantage/disadvantage having a direct bearing on income and taxation.

Instead of resorting to colourful legislation, the government should introduce structural reforms to tap the full potential of tax. Under the existing regressive tax system, marganalised classes are paying a major share of their income in taxes compared to those falling in the higher income slabs. Measures for taxing the rich are always appreciable but the government should do so strictly as per law, fairly and justly. The two major parties of the incumbent alliance government, Pakistan Muslim League Nawaz and Pakistan Peoples Party, take the credit of passing the 18th Amendment and extending autonomy to the provinces but by introduction of section 7E in the Ordinance, they have proved their disrespect for their own actions. While the government wants to broaden tax base and encourage people to pay taxes, such kinds of impositions will discourage foreign direct investments by those who intend moving back to Pakistan.