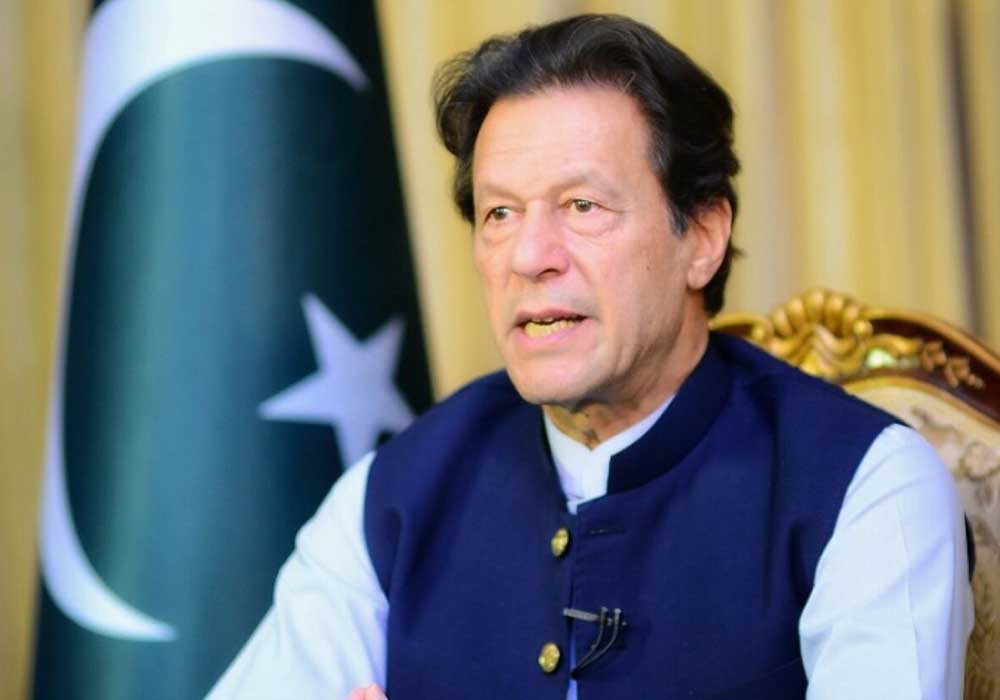 Former prime minister and Pakistan Tehreek-e-Insaf (PTI) Chairman Imran Khan Tuesday said it has become inevitable to govern the country in an “unprecedented way” to deal with the prevailing economic crisis.

“We have to take those steps that have not been taken ever due to public pressure and other reasons… in parliamentary democracy, coalition governments are very weak,” he said in an interactive session with digital broadcasters and economic analysts on Tuesday.

Imran said taking “big and bold decisions” are need of the hour to stabilise the country’s economy particularly to stop the bleeding of public sector enterprises.

Since being ousted from power in April this year, Imran has time and again called upon the PML-N-led government to dissolve assemblies and hold transparent polls to save the country from “economic collapse”.

Later in the day, PTI chairman Imran Khan claimed that consulting PML-N supremo Nawaz Sharif for the appointment of the new army chief will be a contravention of the law.

“Crime Minister discussing (appointment) of COAS and any other state matter with convict Nawaz Sharif and ministers declaring they will appoint COAS after consulting Nawaz Sharif are all in contravention not only of the Official Secrets Act (section 5:1) but also of their oaths of office,” he wrote on Twitter.

Meanwhile, PTI leader Chaudhry Fawad Hussain called upon political parties and the “establishment” – a term widely used by politicians to refer to the military – to “rewrite political framework” and develop a consensus on the “rules of the game”.

The PTI leader called out the coalition government saying the “present system has failed Pakistan and we need to look up for fair rules”.