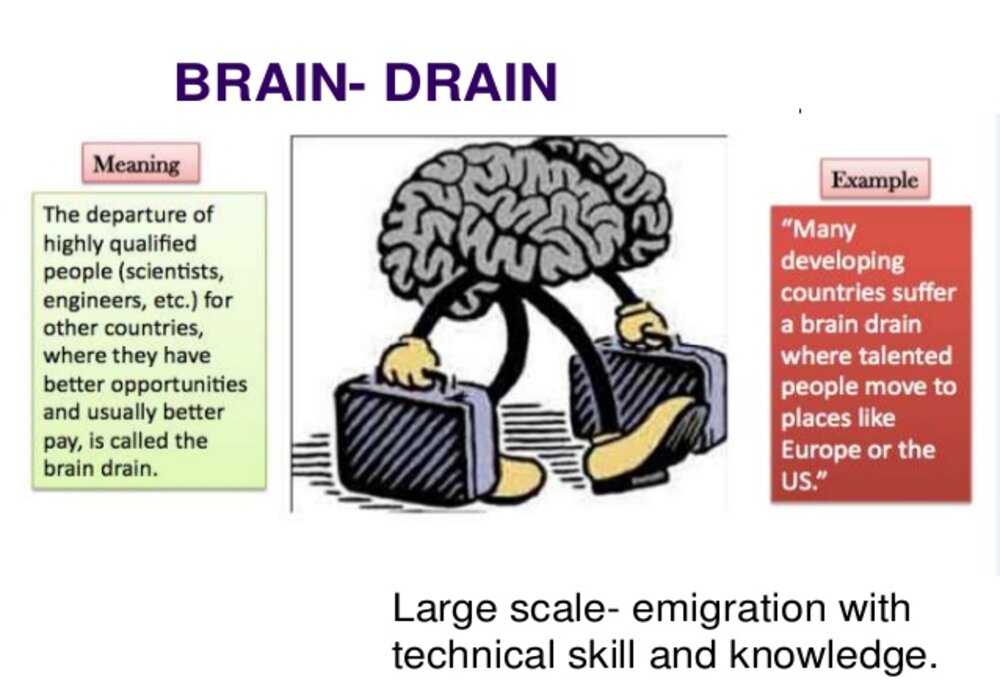 Thousands of highly educated and professional persons have been forced to leave Pakistan due to the country’s continuous political unrest and deepening economic difficulties.

According to the document of the Bureau of Immigration, this year alone saw a 300 percent spike in the country’s brain drain with as many as 765,000 people leaving Pakistan for a better life overseas.

92,000 highly educated individuals including physicians, engineers, information technology specialists and accountants were also included in this year’s report. The United Arab Emirates and Saudi Arabia received the majority of them.