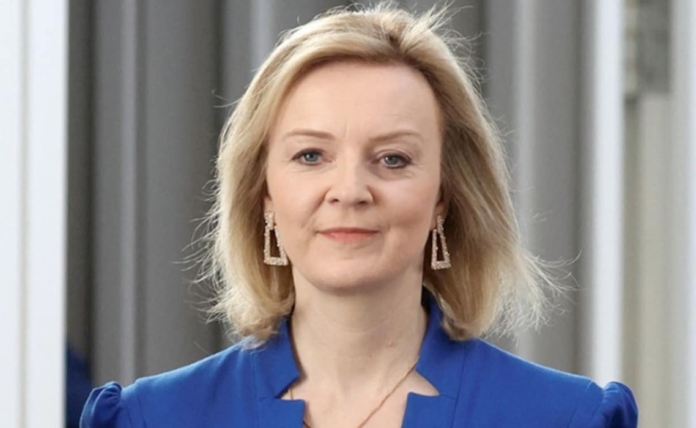 British Prime Minister Liz Truss announced her resignation, becoming one of the country’s shortest-serving leaders in history after six challenging weeks in office.

On Thursday, Britain’s third female prime minister abandoned her whole economic strategy and replaced two crucial cabinet positions over the past week, but she was unable to preserve her troubled premiership.

She announced her resignation in front of Downing Street after speaking with the king and informing him of it. She stated that until a replacement is picked the next week, she would serve as prime minister.

“I cannot deliver the mandate for which I have been elected by the Conservative Party,” she said.

Truss has only been in the office for 44 days. George Canning, who held office for just 119 days, held the previous record for the shortest tenure as prime minister. He started on April 12, 1827, and passed away on August 8, 1827.

According to polling firm YouGov, the Conservative Party’s poll numbers have plummeted under Truss’s leadership. The Conservatives would almost certainly lose if there were a vote today.

Truss entered politics with the goal of creating a state with minimal government and cheap taxes. Her ideas, however, alarmed the markets and sent the pound down because they featured billions in unfunded tax cuts. Not long after, she was compelled to renounce her plans and fire her chancellor.