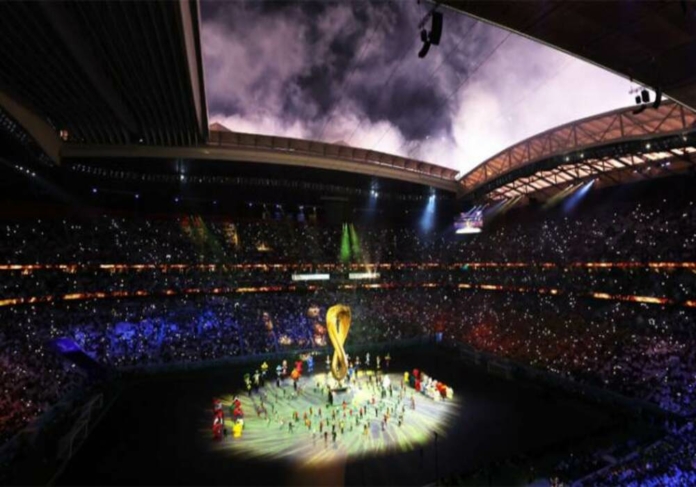 The Qatar football world cup has opened with superstars of the world shining at the opening ceremony including BTS Jungkook and actor Morgan freeman.

Freeman at the ceremony delivered a message of unity by stating, “What unites us here at this moment is so much greater than what divides us. How can we make it last longer than just today?”

A huge rendition of the team’s mascot La’eeb also floated through the stadium while hundreds of dancers performed during the performance.

However, certain celebrities refuse to take part in the ceremony to show their protest against Doha’s human rights records, particularly with regard to LGBT rights.

Dua Lipa a 27-year-old British singer stated that I look forward to visiting Qatar when it has fulfilled all the human rights pledges it made when it won the right to host.

The royal families of Qatar and FIFA’s top officials are hoping that the eye-catching ceremony and the beginning of the game will put an end to the controversy that has erupted over the nation’s World Cup preparations.