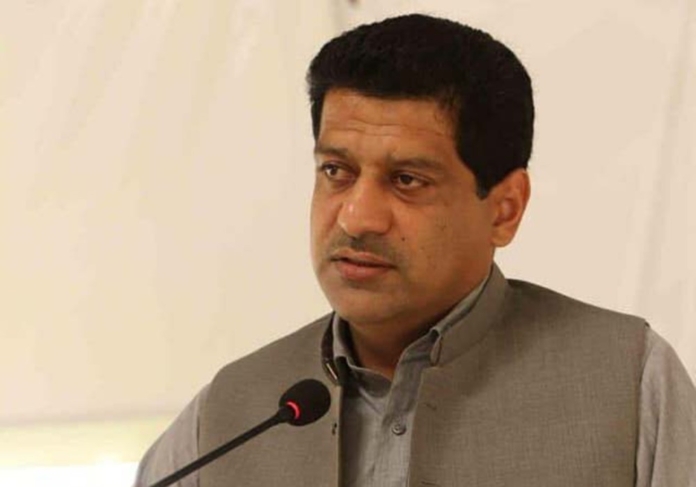 In a notification issued by its chief secretary, the Balochistan government has taken back the portfolio from the senior provincial Minister of Planning and Development Zahoor Ahmed Buledi. The chief minister has taken charge of the ministry under rule 3 (5) of Balochistan Rules 2012. The senior Baloch minister had reservations on the government’s decision of the withdrawal of funds for the constituencies of the opposition due to which he opted for a walkout from the meeting and had not been reportedly active towards the task.

Looking at his apathy about the assigned task, the government took back the ministry.

While reacting to the decision of the CM, Buledi tweeted that he was proud that he chose resistance over “bargaining the future of the province”. Later, in his tweet, he said that his family was elected eight times to the assembly by the people of his constituency, two times of which he himself was elected. “Our family practices the politics of serving and not seats,” he added. Remembering the first time he was elected as a representative of the assembly, he wrote that he held the honour of being the youngest minister in the assembly in 2008. “Ministries are not new to us; it is not difficult for me to choose one from either ministry or serving the people,” he stated.

According to sources privy to the development, Zahoor Buledi who was a key player in removing previous chief minister Jam Kamal has met the latter along with estranged PTI leader Yar Muhammad Rind.

Zahoor Buledi before his meeting with Jam Kamal shared a message on Twitter claiming that some of the provincial ministers are involved in taking bribes against government tenders. “I have pointed it out at the assembly floor and during the cabinet meeting,” he said, adding that he would not let anybody harm public interests in the province.