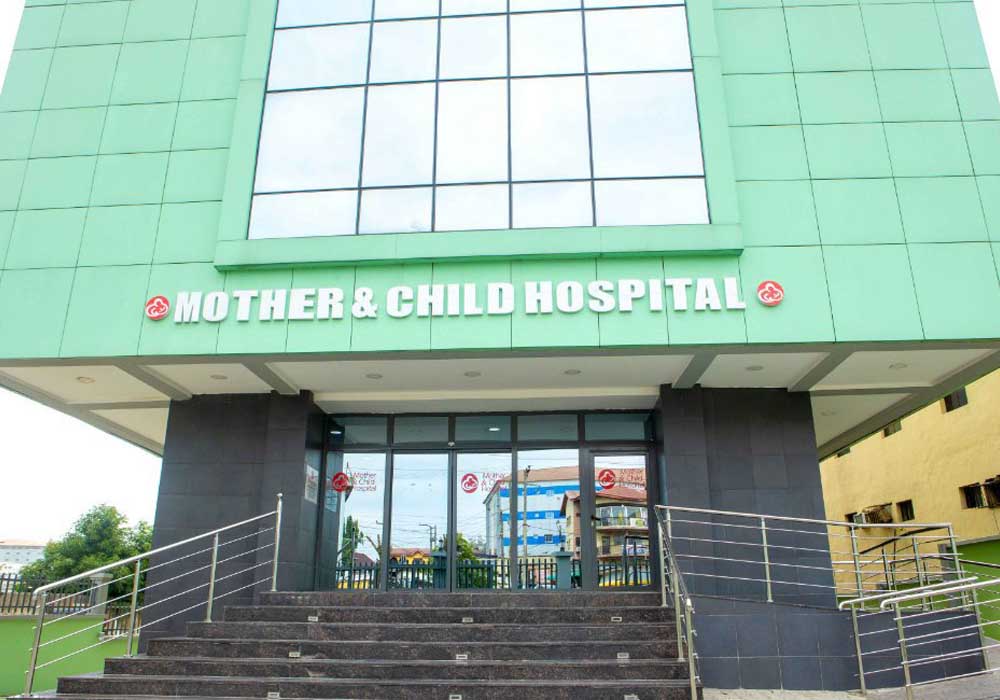 The Rs7 billion state-of-the-art International Mother and Child Hospital being built at Ganga Ram could not meet the deadline, exposing the bureaucratic bottlenecks and poor coordination between the officials of the Punjab Health Department and the Planning and Development department.

The project was due to be completed this year in June but was delayed due to bureaucratic hurdles, and still, no specific date has been given by the health authorities for its completion. PTI leader and former Punjab chief minister Sardar Usman Buzdar laid the foundation stone of the project at the Sir Ganga Ram Hospital in February 2020. As per its initial approval, the project will provide facilities like urogynecology, and oncology as well as a ‘test-tube baby facility’.

According to the sources privy to the development, the Mother and Child project got delayed due to some procedural issues and objections raised by the Planning and Development department officials over machinery and equipment for it. They said the Punjab Health department repeatedly requested and sent several reminders to Planning and Development department officials through the Finance Department for approval of funds and their lethargic attitude caused a delay.

“At a stage, the P&D authorities raised objections on the allocated amount and returned the file, asking the officials concerned to rationalise the amount,” said an official seeking anonymity. He said that the health officials, keeping in mind the urgency of the matter, addressed all the objections and returned it to the P&D department to seek its approval in June before the presentation of the budget.

The sources said that an amount of Rs500m from the allocated budget was cut down but despite that P&D department raised another objection over the procurement of the ultrasound machines for diagnosis of the test-tube babies. They said that all the ultrasound machines were also removed from the project list and sent the case again to them for approval. But the P&D department this time again raised objections and questioned the provision of In-Vitro Fertilisation (IVF), the first such facility at a public hospital that was to be set up for test-tube babies.

“We were surprised when P&D officials called it a luxury,” said the official, quoting the P&D department officials who, he said, flatly refused funds. “These are the reasons behind the delay in this project,” he explained, pointing out that the objections were not raised at the same but were raised at different times as if these all were intentional. As the Punjab government came into power it also raised objections over the transfer of funds for the completion of Mother and Child Hospital at Gangaram Hospital perhaps for the reason that it was launched by the rival PTI government.

C&W and Sheikh Ijaz gave a briefing to Health Minister Dr. Yasmin Rashid during the meeting. Dr. Yasmin Rashid reviewed the ongoing progress of the under-construction Child Block in Gangaram Hospital and said that they were trying to activate the under-construction end-child block in Gangaram Hospital for the public as soon as possible. “The project should be completed and be activated as soon as possible,” said Dr. Yasmin while giving instructions to the officers concerned. She said that no further delay would be accepted.