India must stop indiscriminate use of forces against Kashmiris, FO spokesperson 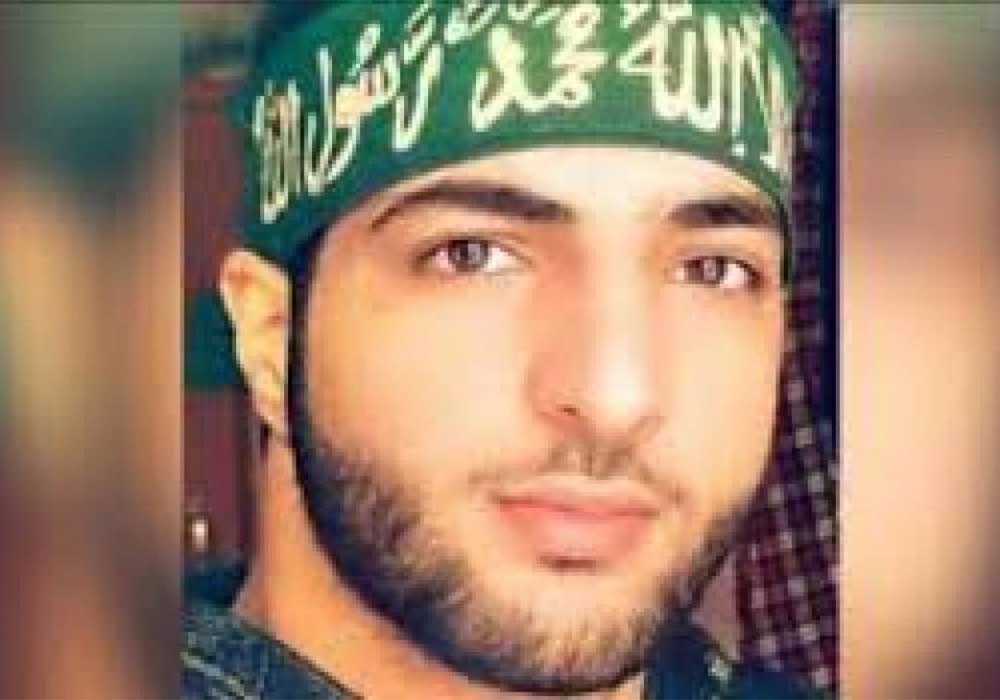 Pakistan has urged that the international community should play its role in the peaceful solution of Jammu and Kashmir in accordance with the resolutions of the United Nations Security Council and the basic rights of the people of Indian Illegally occupied Jammu and Kashmir (IIOJK).

Prime Minister Shehbaz Sharif paying tribute to Burhan Wani on his sixth death anniversary stated that Wani was martyred on this day by Indian forces in 2016 but the hearts and minds of people ignited through flames of freedom would not be extinguished.

The premier said that Kashmiri youth has been continuously inspired due to Burhan Wani’s struggle against illegal occupation.

On the occasion of the sixth anniversary of the martyrdom of Kashmiri youth leader Burhan Wani who was also called the “Kashmir’s poster boy” spokesperson of foreign office, Asim Iftikhar said that the government and the people of Pakistan pay tribute to his life and sacrifices.

FO spokesperson has urged India that it must stop the indiscriminate use of forces against Kashmiri people, especially the youth.