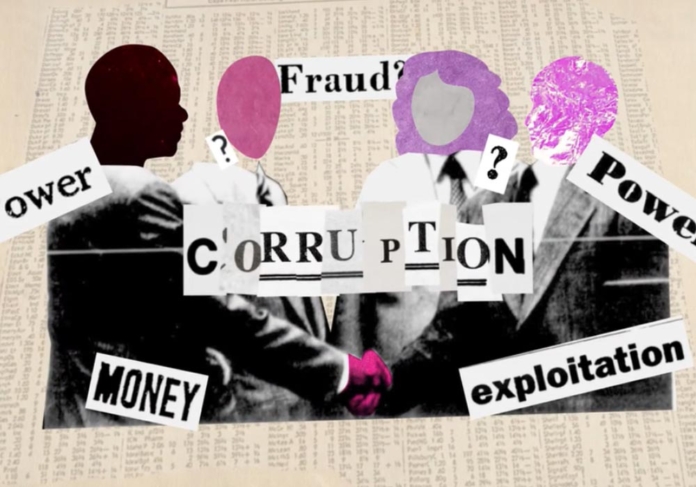 Anti-Corruption Establishment (ACE) Punjab has summoned Ahmed Mujtaba, the brother of former first-lady Bushra Bibi, along with 18 others in a case of illegal occupation over state land.

Ahmed Mujtaba and 18 others are accused of illegally occupying land in Depalpur. According to media reports, brother of the wife of former prime minister and Pakistan Tehreek-e-Insaf Chairman Imran Khan has been called for an inquiry over the accusation of illegal leasing of land that was earmarked for the market.

The media has reported that the illegal act of occupying the shops has incurred the national exchequer a loss of Rs200 million. Mujtaba has been directed to appear in Anti-Corruption Sahiwal Office on July 6 for an investigation. Anti-Corruption officials have claimed that shops have been built illegally upon the occupied land.

The notice sent has warned the parties to appear otherwise ex-parte proceedings would be carried out in case of not joining the investigation.

Earlier in the previous week, ACE had booked a case against Farhat Shahzadi [Farah Gogi] who is a friend of Bushra Bibi.

ACE also arrested the former CEO of Faisalabad Development and Management Company and the secretary of Special Economic Zone Committee over the illegal allocation of two plots measuring 10 acres. A probe has been initiated in the matter.