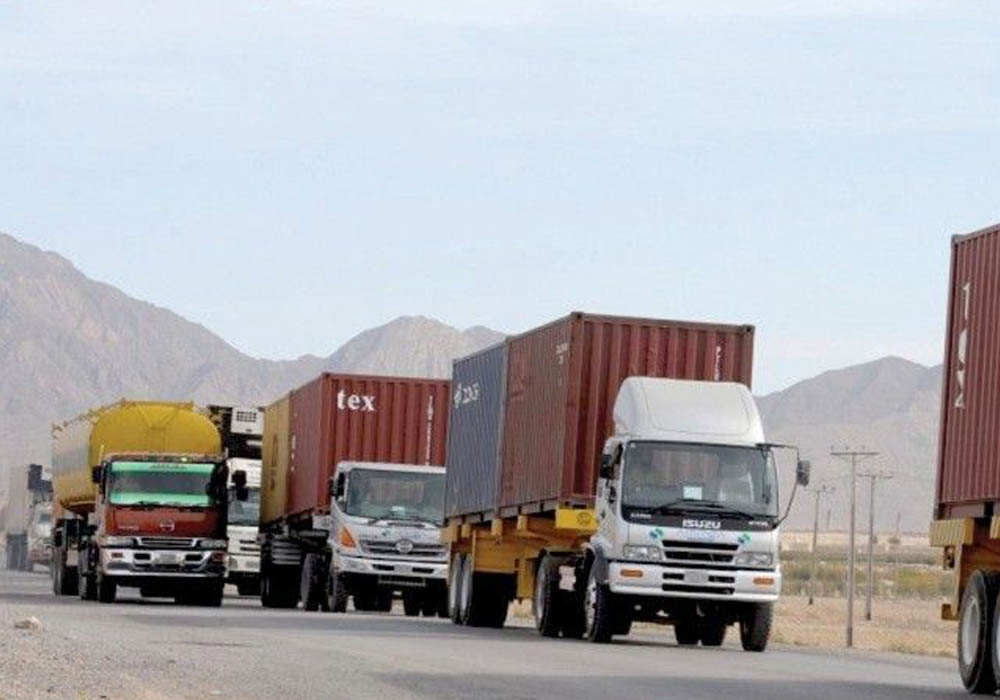 The improvement in Pak-Afghan bilateral trade and exports to the Central Asian Republics is imperative to enhance regional trade as well as bringing economic prosperity and development in the country.

A proper mechanism is needed to be designed at governmental level to remove hurdles to bilateral trade between Pakistan and Afghanistan, said participants during a meeting between president of Sarhad Chamber of Commerce and Industry Hasnain Khurshid Ahmad and Vice Chairman Khyber Pakhtunkhwa board of Investment and Trade (KPBOIT), Engineer Said Mahmood here in the Chamber House on Tuesday. The participants emphasised that it is a dire need of hour to take proactive measures to facilitate the business community on both sides of the border. They called for taking full benefits from the Afghanistan market and onward to regional countries to enhance regional trade via landlocked Afghanistan.

The speakers also asserted the traders should be facilitated and resolve their issues on priority basis.

Hasnain Khurshid, SCCI President, stressed the need of removing hurdles in trade, which, he said, is crucial for further strengthening of economic and trade relations as well as improving regional trade. Said Mahmood, Vice Chairman, KPBOIT emphasized that traders should take full benefit from the Afghan market and to boost bilateral trade and economic relations by launching joint ventures and programmes. He asked the SCCI and members to play their due role in improving mutual trade and economic relations between Pakistan and Afghanistan. The vice chairman invited the business community to participate in Dubai Expo 2020, saying that from January 1 to 31, has been dedicated for Khyber Pakhtunkhwa during which an investment conference will also be held from January 15 to 17, 2022, so he asked the business community to display their project in the exhibition, which would help to bring economic prosperity, development as well as create employment opportunities in the province.

Zahidulllah Shinwari, former SCCI president, emphasised the need of resolving Afghan traders registration issue, removal of hurdles and anti-business laws/rules to carry out smooth business and trade. Ghazanfar Bilour welcomed the establishment of new special economic zones in Khyber Pakhtunkhwa. However, he said the government should also provide facilities to existing industrial estates on priority basis. He said the business community is fully committed to play their due role in the economic development of the province. He assured the KPBOIT that the business community will fully participate in Dubai Expo 2020. Bilour termed the hurdles are harmful in a way of improving mutual trade volume between Pakistan and Afghanistan, which should be addressed amicably.