By 2075 Pakistan’s economy will rank among best in world: Report 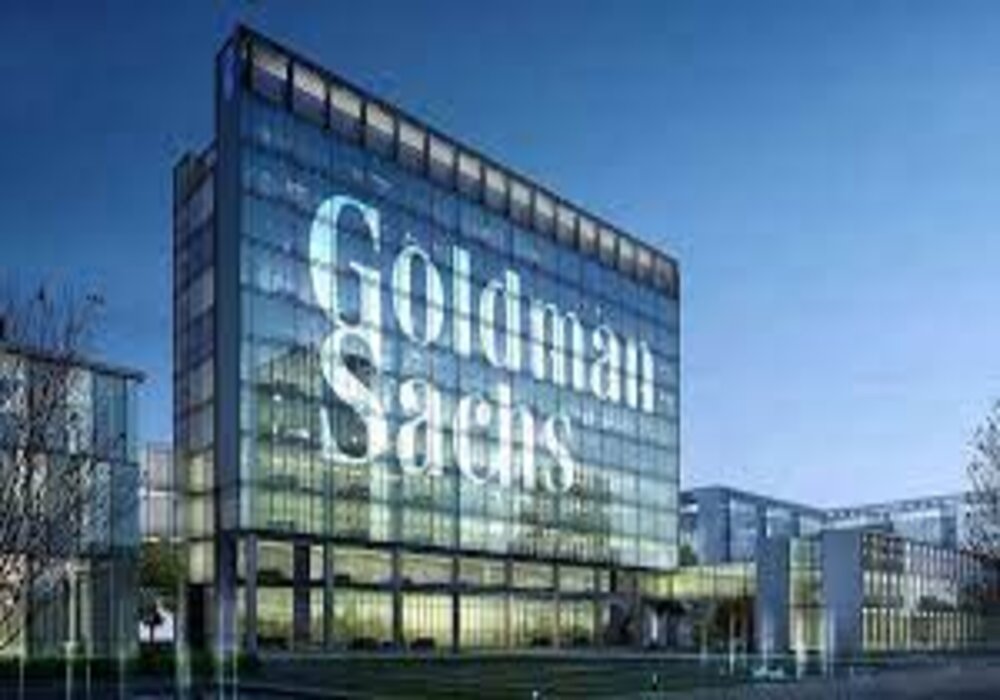 Pakistan’s economy would rank as the sixth largest in the world by 2075 if the right policies and institutions were in place, according to a report published by Goldman Sachs.

According to the paper ‘The Path to 2075’ by economists Kevin Daly and Tadas Gedminas the five largest economies would be China, India, US, Indonesia and Nigeria by the year 2075.

Goldman Sachs has been forecasting the long-term growth of countries for about 20 years. First starting with the economies of the BRICs but over the past 10 years, they have expanded their forecasts to span 70 developing and developed economies. Forecasts for 104 countries are included in their most current study which runs through 2075.

In the next 50 years, Pakistan’s population growth along with that of Egypt and Nigeria might push it into the top three economies in the world, according to Goldman Sachs. The study has predicted that by then Pakistan’s Real GDP will have grown to $12.7 trillion and its GDP per capita to $27,100.

These numbers, nevertheless, are projected to be less than one-third as large as those of China, India, and US In 2075. India’s real GDP is anticipated to reach $52.5 trillion with a per-person GDP of $31,300. The economists notably mention populist nationalism and environmental disaster as serious challenges to their estimates.

The study has suggested that the growth of populist nationalism may lead to more protectionism which might potentially halt globalization and widen the wealth gap between countries.

According to the study global growth has significantly slowed during the past 10 years falling from an average of 3.6 percent annually to 3.2 percent. They have also predicted that between 2024 and 2029 the rate of global growth will decline averaging just 2.8 percent.

The report has said, “The weight of the global GDP will migrate more towards Asia during the next 30 years as China, US, India, Indonesia and Germany dominate the league table of major economies measured in dollars. Nigeria, Pakistan, and Egypt may be among the largest.”