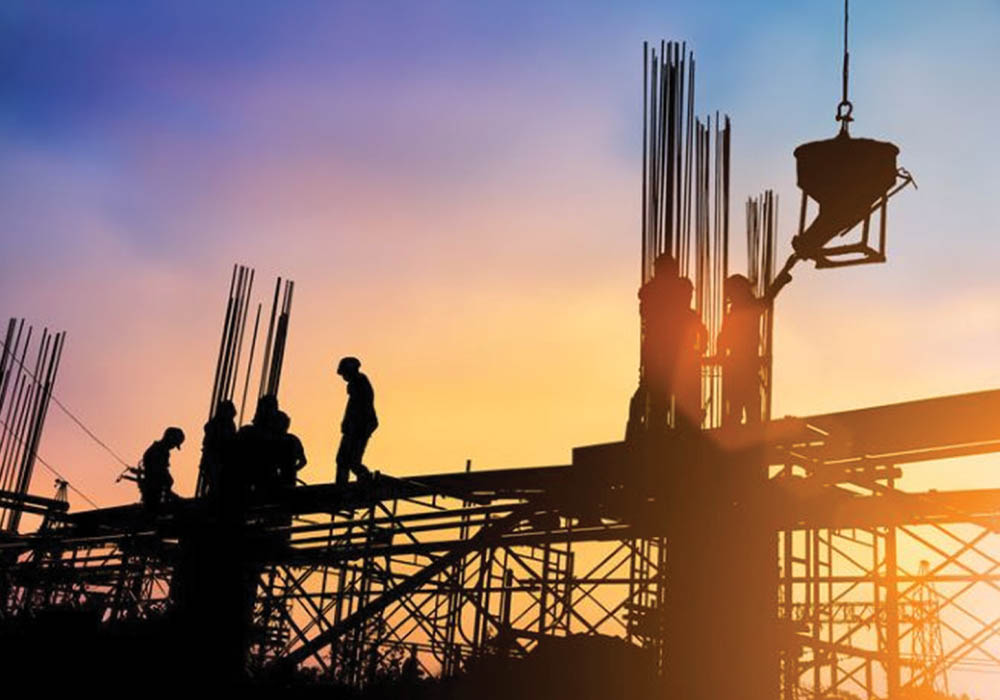 On the directions of Punjab Chief Minister Sardar Usman Buzdar, the Cabinet Standing Committee for Finance and Development has approved to include five projects of the health sector in the annual development programme (ADP) 2021-22 with funds of Rs6.58 billion.

As directed by the chief minister, the government has included the project of setting up the University of Child Health Sciences Lahore in ADP. This project will cost Rs4.16 billion. The University of Child Health Sciences will be a state-of-the-art institution for the treatment of children where modern facilities of diagnosis, treatment besides promoting the research and development of pediatric diseases would be ensured.

Similarly, the government has also approved to set up a dentistry college in Rawalpindi at a sum of Rs240 million and a dental college in Quaid-e-Azam Medical College Bahawalpur, and these projects have also been included in ADP 2021-22.

Moreover, approval has also been given for the procurement of a linear accelerator equipped with necessary facilities for the oncology department at Mayo Hospital for Rs840 million and MRI and CT scan for the radiology department of Lahore General Hospital for Rs500 million. Buzdar said that the provision of quality healthcare facilities to the people was a priority of the incumbent government and during the last three years a substantial increase has been made in the budget for the health sector besides ensuring quality healthcare facilities to the remote areas of the province.

Meanwhile, Buzdar said on Saturday that the Punjab government has ring-fenced district development package worth Rs360 billion for the uniform development of each district. Through the district development package, resources have been diverted to the backward areas, he said, adding that for the first time in the history of Punjab, special funds have been allocated for the backward areas. “The government will ensure the composite development of each district as the government was making sincere efforts to remove the deprivations and backwardness of remote areas,” he explained.

Addressing a public gathering after the inaugurations and foundation stone laying ceremonies by Prime Minister Imran Khan in Mianwali, the chief minister said the PTI government has made a huge increase of Rs85 billion in ADP. “This extraordinary increase has taken the overall volume of ADP of Punjab to Rs645 billion,” said a press release.

This volume will reach Rs740 billion if PSDP was also included, Buzdar said, adding no government has ever given such a huge development budget in the history of Punjab and this will start a new era of development in the province.

The CM termed Sehat Insaaf Card a remarkable initiative that will ensure the provision of quality healthcare facilities free of cost to every citizen of the province. He said that work has already been started to provide one lakh jobs on merit in Punjab. The PTI government has completed public welfare-oriented projects in its short span of three years which the former governments failed to do, he stressed. “There were only seven universities in the past, whereas the PTI government has set up 21 varsities in the last three years. Similarly, only 1,500 schools were upgraded in the past while the present government has upgraded 27,000 schools,” he added.

Moreover, Rs2 billion was being spent on the upgradation of DHQ Hospital, He said. The CM said that Balksar-Mianwali-Muzaffargarh Road was being completed at a sum of Rs13.5 billion, which will prove to be a lifeline for the residents of the area.

He said that the Punjab cabinet has approved the new Local Government Act. He said that the new system would resolve the people’s problems at their doorsteps and the fruits of development would reach the grass-root level. There will be an upper-level council that will make all the decisions in Mianwali, he said, adding that the people of Mianwali will themselves elect their representatives.