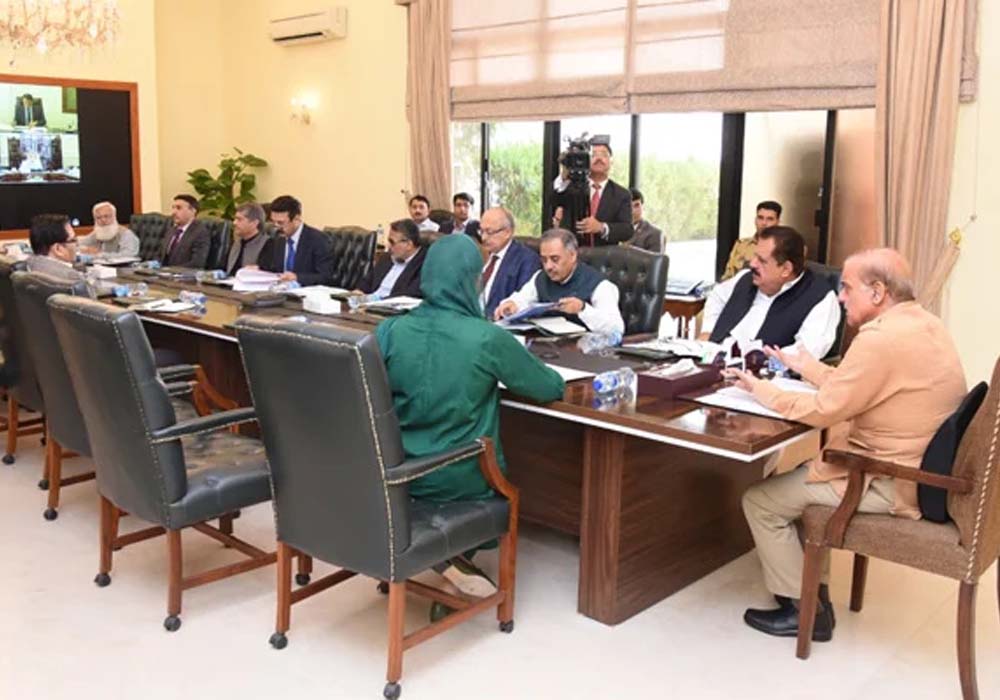 The federal cabinet has approved the sale of two buildings owned by the Pakistani Ministry of Foreign Affairs in Washington, D.C.

Federal Information Minister Marriyum Aurangzeb disclosed the news while briefing the media on topics covered in the cabinet meeting, which was presided over by Prime Minister Shehbaz Sharif.

She claimed that the Pakistani embassy uses the two buildings and because the government’s decision to sell them was delayed, it was forced to pay the US government $819,000 in taxes.

The information minister told the reporters, “If the property is not sold, we have to pay $1.3 million in tax.”

She claimed that the buildings would be put up for auction in a transparent manner.

The buildings were scheduled for rehabilitation in 2010 but despite more than a decade, it was never completed.

Aurangzeb said that the federal cabinet was informed that the county had enough wheat reserves to fulfill public demand.

According to her, the nation has greater wheat stockpiles than it did the previous year and reserves are up 2% from the prior year.