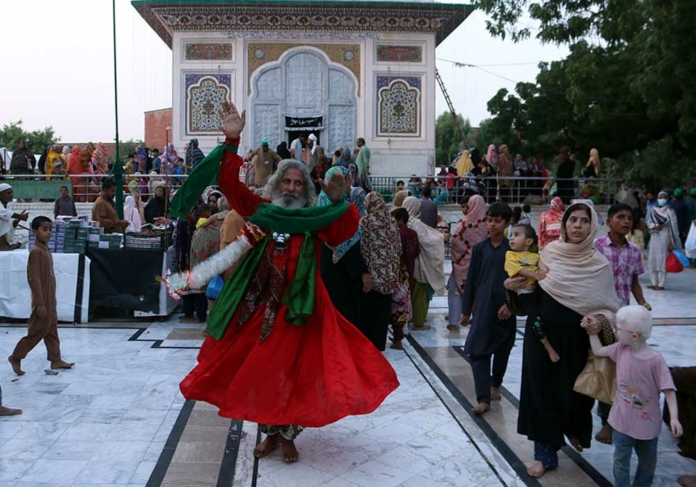 The Auqaf department had made special arrangements to facilitate pilgrims coming to the shrine from different parts of the country. The department has already allocated funds for the distribution of langar (free food) among the devotees. 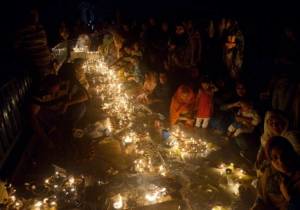 Foolproof security arrangements have been made for the visitors with the deployment of police personnel. Walkthrough gates and CCTVs have also been installed as part of security measures.

During the inauguration ceremony, the imam of Jamia Mosque Mian Mir prayed for the country’s prosperity.