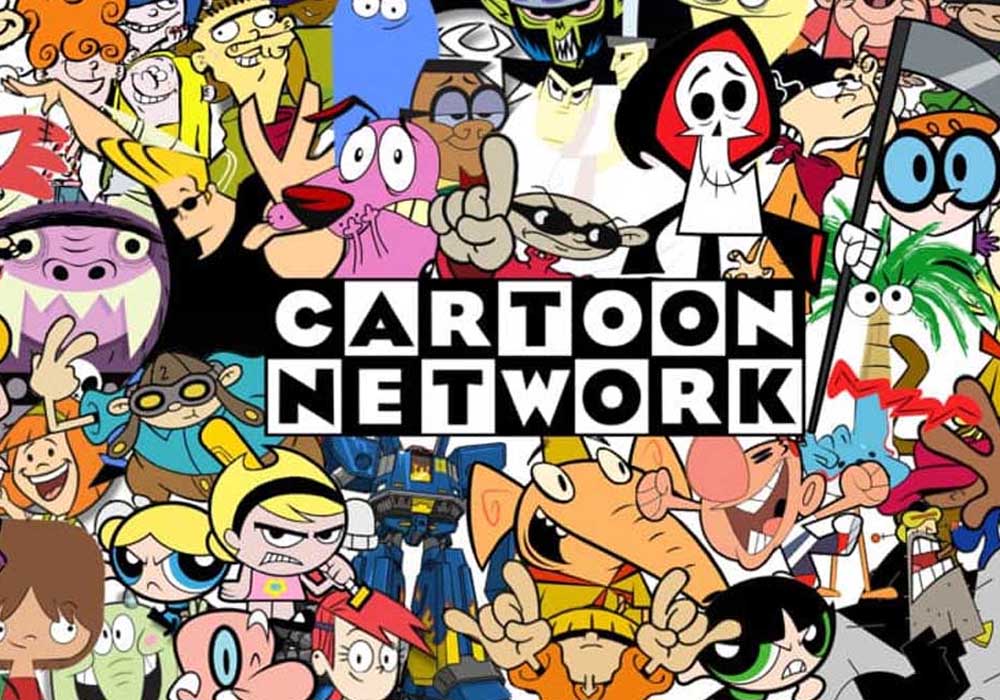 The Warner Bros. and Discovery merger has left the entertainment industry in a state of shock, but Cartoon Network as you know it is now ending.

The cable television channel, which Ted Turner founded on October 1, 1992, is well-known for its animated television shows, which usually feature children and range from action to humor.

As part of the media and entertainment company’s restructuring of its businesses, Cartoon Network will undergo an update and merge with Warner Bros. The company announced a “strategic realignment” with Warner Bros. Discovery.

Given that Cartoon Network continues to air current episodes and there has been no announcement of their discontinuation, it is presently unknown what the merger of Cartoon Network and Warner Bros. Animation will produce.

A Warner Bros. official confirmed to media outlet Polygon that 82 employees from the scripted, unscripted, and animation divisions were let go on Wednesday. A total of 43 of the open posts will remain unfilled by the organization.

Tom & Jerry, Wile E. Coyote and the Road Runner, The Flintstones, Scooby-Doo, and Looney Tunes were amongst blockbuster animated series produced by Warner Bros. Animation (WBA), particularly in the 1950s and 1960s.