Caution from US official 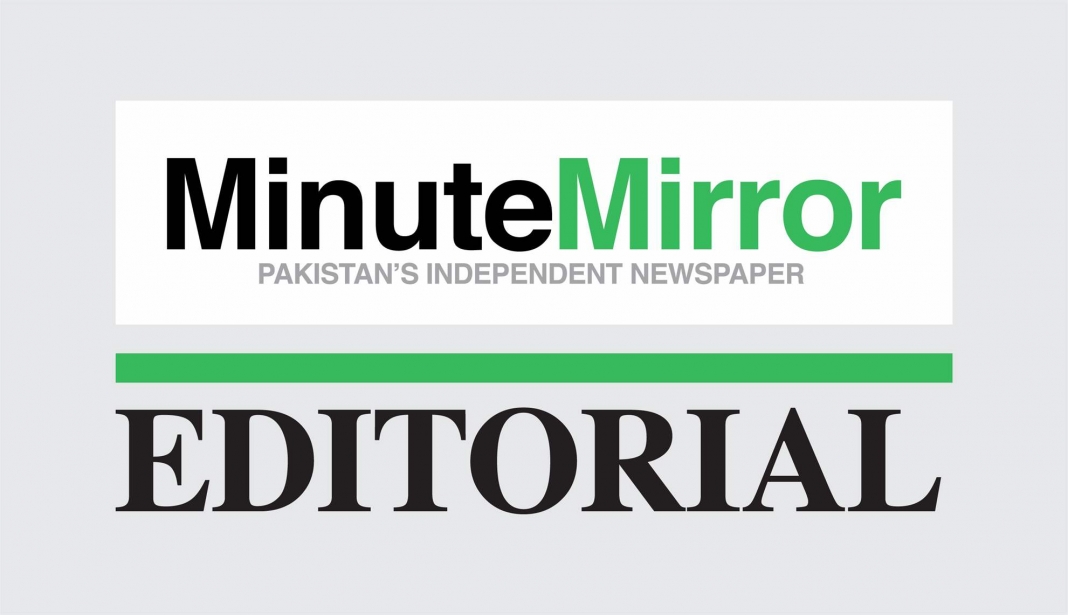 US Deputy Secretary of State Wendy Sherman has informed Pakistan that it will have to take action against all militant factions without any distinctions. On the contrary, Prime Minister Imran Khan has also stated in his interview with TRT World that his government is open for dialogue and rehabilitation of any of the banned Tehreek-i-Taliban Pakistan (TTP) militants who wish to rejoin the mainstream society. He stated that as per him, military crackdowns are not the solution and have never worked. Being a politician, he said that his government is ready for dialogue with any of the militant groups working in the country as long as they choose to rejoin the society as rehabilitated citizens. On the other hand, the US expects Pakistan to put pressure on the Afghan Taliban to form an inclusive government that would engage all factions of the society, including minorities and women. As per their promises during the US-Taliban talks, the Taliban are bound to take care of these things if they want to be legitimized by the world community. So far, promises have not been kept according to detailed incidents emerging from the country. In its defence, Pakistan has said that its influence over Taliban is limited, however, it will make all necessary moves to point the Taliban in the right direction. Pakistan also wants a stable Afghanistan due to its agenda of strategic depth and so that it is not mired in the problem of refugee influx.

Pakistan very well realises that this can only happen if there is strong, stable and inclusive governance in the neighbouring country. The US official’s strong suggestion is wise one, however, it is expecting too much from Pakistan and the recent development in the Congress in which Republican senators tabled a bill which called for sanctions against Pakistan is harsh. Pakistan has always aided the US in every way possible against the ‘threat’ of communism during the ‘cold war’ era and then the threat of terrorism in the post 9/11 era. Even if the country is not able to convince the Afghan Taliban to respect rights of the minorities and allow women to go about their daily lives as they were before the Taliban arrived, the US should not cut ties or impose sanctions on the country. At the same time, Prime Minister Imran Khan should proceed with caution when it comes to the Tehreek-e-Taliban. Thousands of Pakistanis have been killed in cold blood in the suicide attacks carried out by the TTP and many of these militants do not deserve a space in the society no matter how reformed they are. All in all, Pakistan should deal with the Tehreek-e-Taliban in a moderate way without being too optimistic and the US should also not once again throw Pakistan under the bus when they themselves have utterly failed and left South Asia with a great void.