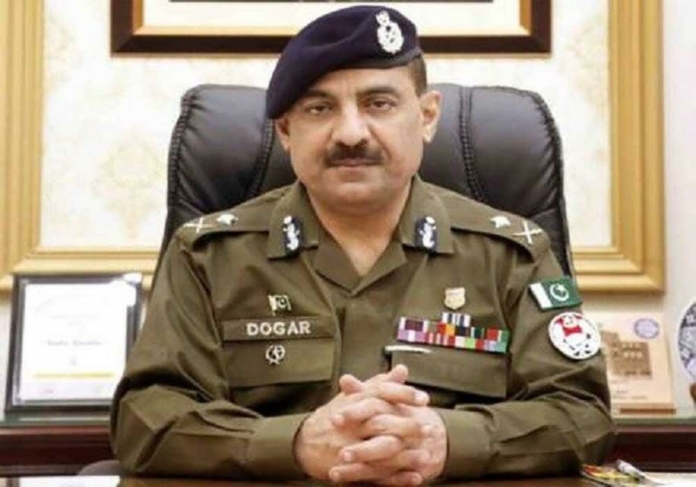 Capital City Police Officer (CCPO) Lahore Additional I G Ghulam Mahmood Dogar has said that Lahore Police has been taking concrete measures to control the incidents of stealing and snatching of cars, motorcycles and other vehicles. Anti-Vehicles Lifting Staff (AVLS) Lahore, during the last three months, has recovered 3229 motorcycles, cars and other vehicles worth more than 286.1 million rupees. While giving details, CCPO Lahore Ghulam Mahmood Dogar said that AVLS recovered 72 cars worth Rs09.18 million and 3009 motorcycles worth Rs16.55 million in the last quarter of the present year. He said that AVLS also recovered other vehicles worth more than 02 crore 88 lakh rupees during this period. Anti-Vehicles Lifting Staff personnel arrested 87 members of 36 active gangs involved in snatching and theft of motorcycles and other vehicles. The AVLS recovered stolen as well as snatched motorcycles, cars and other vehicles worth 06 crore 81 lac rupees from the arrested accused. AVLS arrested 45 Proclaimed Offenders (POs), 204 Court Absconders (CAs) and 202 Targeted Offenders involved in heinous crimes during the last three months. He directed AVLS to make all out efforts to arrest the inter-city and inter- district gangs of motorcycles and vehicles theft and monitor the activities of criminals with previous record of this category. Ghulam Mehmood Dogar has said that Lahore police has been in constant liaison with the concerned police authorities to get access to the inter-provincial motorcycle theft gangs. CCPO Lahore has directed AVLS to deploy their personnel in plain clothes on hotspot and enhance vigilance in crowded as well as commercial areas.