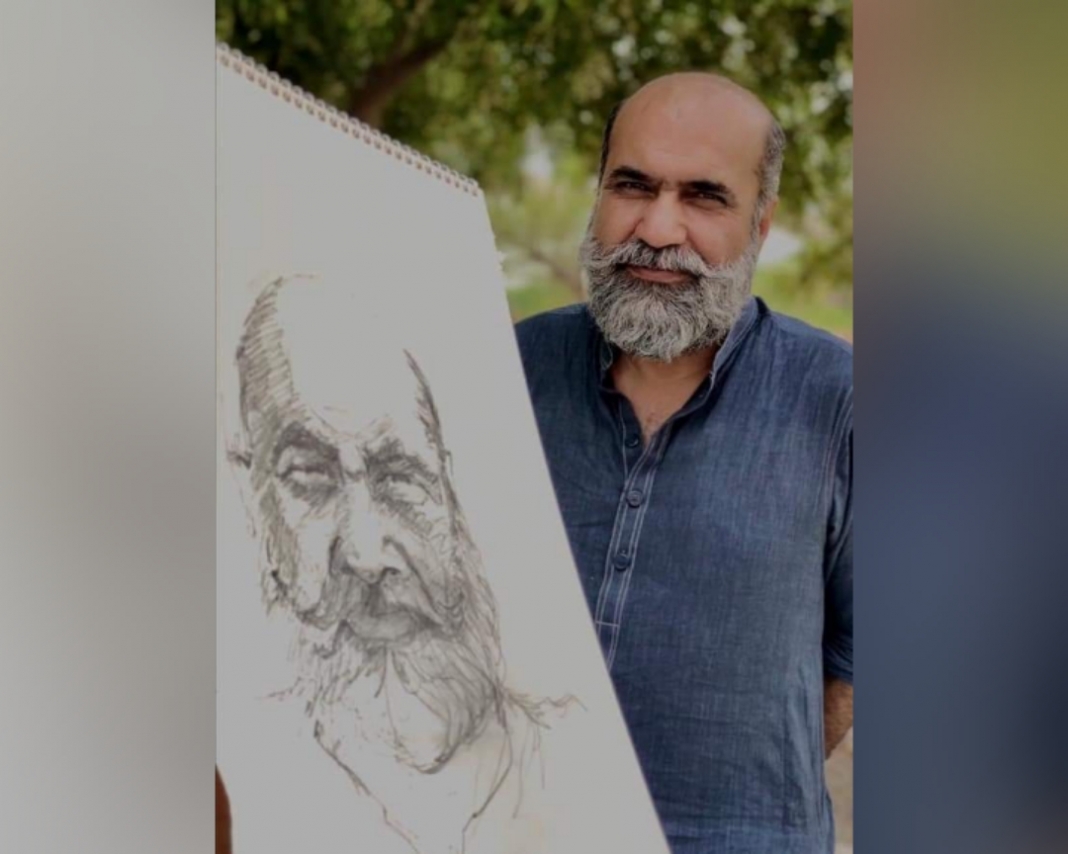 October marks the birth month of one of Pakistanâ€™s finest screenwriters, Zafar Mairaj. Born on October 11, Mairaj started his writing career in 1991 and has been frequently contributing to the countryâ€™s drama industry since. A wide variety of stories hailing from various regions characterize the writerâ€™s narratives, thereby infusing cultural diversity in his works. This cultural diversity also results from Mairajâ€™s inclination towards traveling and the ensuing observations that get imprinted in his mind, be they related to dressing, dialects, or behaviors. Mairaj calls himself â€œKhaana Badoshâ€, thus accepting his nomadic disposition, which gives birth to stories that are rich and substantial. Celebrating his birthday, we decided to recall a few serials by Mairaj, all of which are significant in their respective ways.

Written for PTV, Masuri is still remembered for its unique amalgamation of two cultures, one being that of Sindh and the other being of Langkawi, Malaysia. Starring Faysal Qureshi, Shabbir Jan, Fahad Mustafa, Pushpa Narayan, Beenish Chauhan, Sadia Imam, and Sajid Hassan, Masuri revolved around the popular Malay legend of Masuri, and linked a modern manâ€™s longing for the woman to a Pakistani womanâ€™s yearning for her beloved, thereby establishing the universality of the human emotion called love. Masuri was way ahead of its times for its inclusion of multiple cultures and multiple gendersâ€™ notions of love. 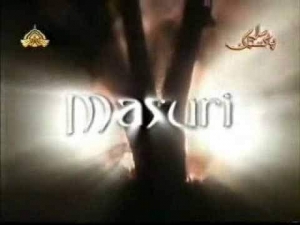 Inkaar, a HUM TV production has been the best, and probably the only take on the popular case of Khadija Siddiqui, the young law student from Pakistan who was stabbed multiple times by a rich familyâ€™s spoiled brat. Siddiquiâ€™s role was taken up by Yumna Zaidi while Imran Ashraf played the culprit. Set and shot in Lahore, Inkaar was a wonderful take on the entire issue and was made more interesting by the addition of the emotional trauma the family had to go through after their daughter was stabbed and humiliated in court, in a patriarchal and misogynistic society often seen in Pakistan. 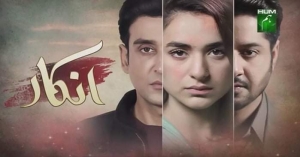 Muqabil was released on ARY and was one of Mairajâ€™s many stories on the rampant issue of rape in Pakistan. Muqabil, however, was based on child abuse and the face-to-face encounter of that grown-up child with her abuser. Kubra Khan played the rape victim on a revenge spree while Asif Raza Mir enacted the role of her abuser. 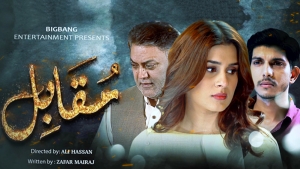 In Lashkara, another ARY Digital production, Mairaj took up another societal evil of acid attacks. Lashkara tackled the issue with all its causes and effects, starting with the fragile notions of honor that result in familiesâ€™ males being aggressive and throwing acid on their womenâ€™s faces, and ending with the women having to live with distorted faces. Lashkara had a rich star cast including the likes of Ushna Shah and Imran Ashraf. 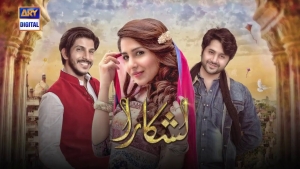