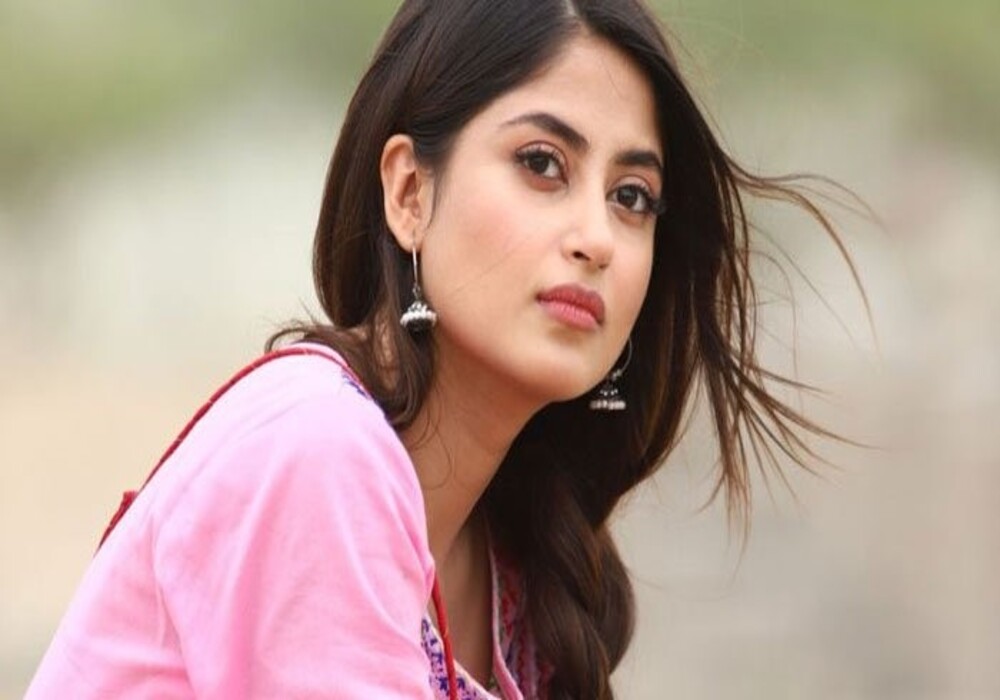 Internet has been flooded with assumptions regarding Sajal Aly and Ahad Raza Mir’s marriage, and the entire scenario gained momentum after Saboor Aly’s wedding in which Ahad was nowhere to be seen, and Sajal Aly made it to all of the events alone without her partner along.

Since things went a little out of control after the event and it became difficult for Sajal Aly to post anything on social media lest people may ask personal questions again, a lot of celebrities decided to finally ask fans to mind their own business and stop making guesses.

Imran Abbas asked a fan to stop interfering in the personal life of the couple and mind his own business instead. Imran Abbas’s agitation was evident from his statement in which he asked one of the people from the public to spend less time focusing on other’s people’s matters and start focusing on their own personality so that they may gain something in life.

Popular singer Falak Shabir also took to his social media to tell people to stop making such strange guesses and instead pray for things to be normal between Sajal Aly and Ahad Raza Mir. He said that everyone loved the couple and wanted them to stay together, and asked people to pray that everything turned out fine instead of making disturbing, wild suppositions.