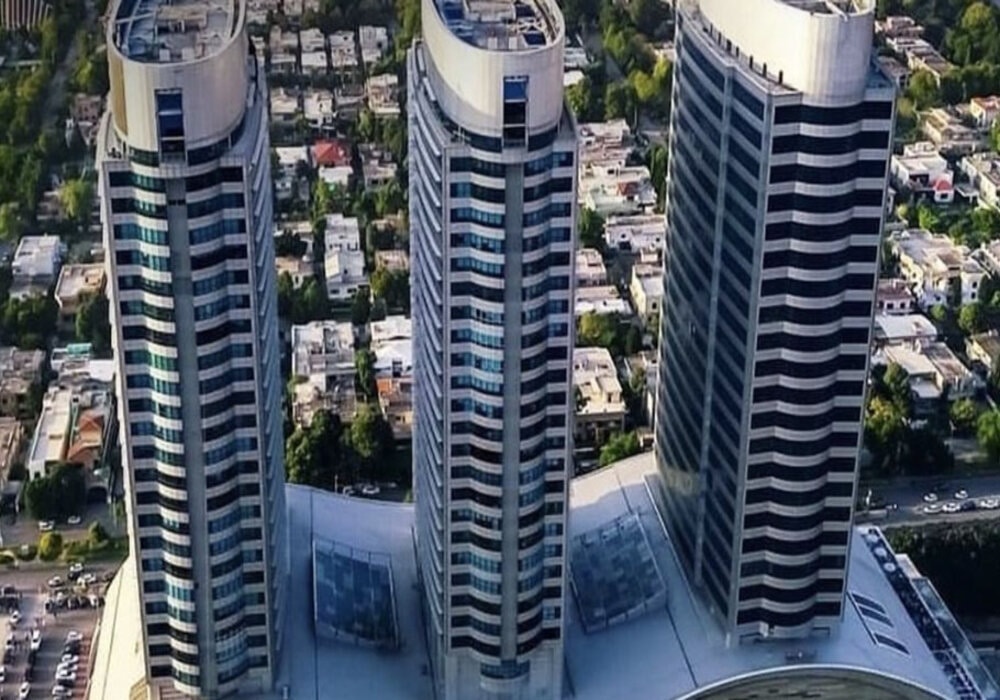 The Capital Development Authority (CDA) and the district administration have de-sealed the Centaurus Mall due to the difficulties of traders.

Earlier the CDA had sealed the private mall at late night claiming that they did not ensure safety measures but now the mall has been de-sealed after protests by employees and traders.

Yesterday the owner of the mall and Prime Minister of Azad Kashmir Sardar Tanveer Ilyas had an exchange of words during the speech with Prime Minister Shahbaz Sharif.

The district administration passed an order of the CDA Building Control Department at the entrance of the mall on which it was written of incomplete security arrangements and not-compensation for the damage caused by the fire. The administration had sealed the mall and deployed police.

Traders and employees of the mall marched towards parliament on Jinnah Avenue on which the mall was de-sealed after talks with the officials of the district administration.

According to CDA officials, the portion violating the rules will continue to be sealed.

CDA officials have said that the decision has been taken keeping in mind the difficulties of the traders.

Earlier as well the Centaurus Mall was sealed for not ensuring safety measures even after the fire.