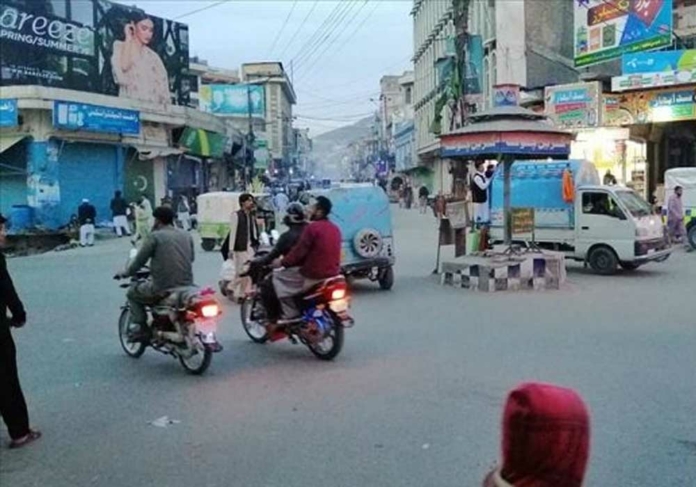 The federal government on Wednesday decided to support the Khyber Pakhtunkhwa government in curbing terrorist activities.

Despite the invitation, committee members from the Pakistan Tehreek-e-Insaf (PTI) Ali Muhammad Khan and Barrister Muhammad Ali Saif did not participate in the meeting.

During the meeting, views were exchanged on the various proposals to completely control terrorist activities. The steering committee also expressed concerns over attacks in KP, particularly in Swat, and expressed solidarity with the people of the province.

It was decided that the federal government would support the KP government in curbing terrorist activities.

It also stressed upon the KP government to ensure peace in the province rather than playing petty politics. The committee expressed concerns that extremism and terrorism were increasing in the province, while its government was planning to stage a sit-in against the federal government.

Taking to Twitter, Sanaullah opined, “It’s quite unfortunate that the PTI members of the committee didn’t participate in the meeting despite the invitation. It was unanimously decided to support provincial government in curbing terrorist activities”.

“The KP government must ensure peace in the province rather than playing petty politics in the name of a long march against the federal government,” added the interior minister.

The former premier’s remarks came during a media talk at the Islamabad High Court (IHC), where a journalist said that the situation in Swat was bad and that the KP chief minister had not visited the area so far.

On the other hand, KP Standing Committee for Minerals Chairman Azizullah Khan said the provincial government under the leadership of Chief Minister Mahmood Khan was committed to maintaining peace in Swat.

Talking to the media, he said that the CM was very sincere to establish peaceful atmosphere in the entire province, especially in Swat, adding that those who were carrying out rallies were not sincere with the masses.

He criticised the ANP for holding party flags and wearing party caps during a protest for peace in Swat and said that they came for political scourge rather than sympathising with the people.

Azizullah said the local leadership of the PTI also participated in the protests while holding white flags instead of party flags, adding that PTI’s assembly members and ministers were present in their constituencies and were working sincerely to resolve the issues of the masses.