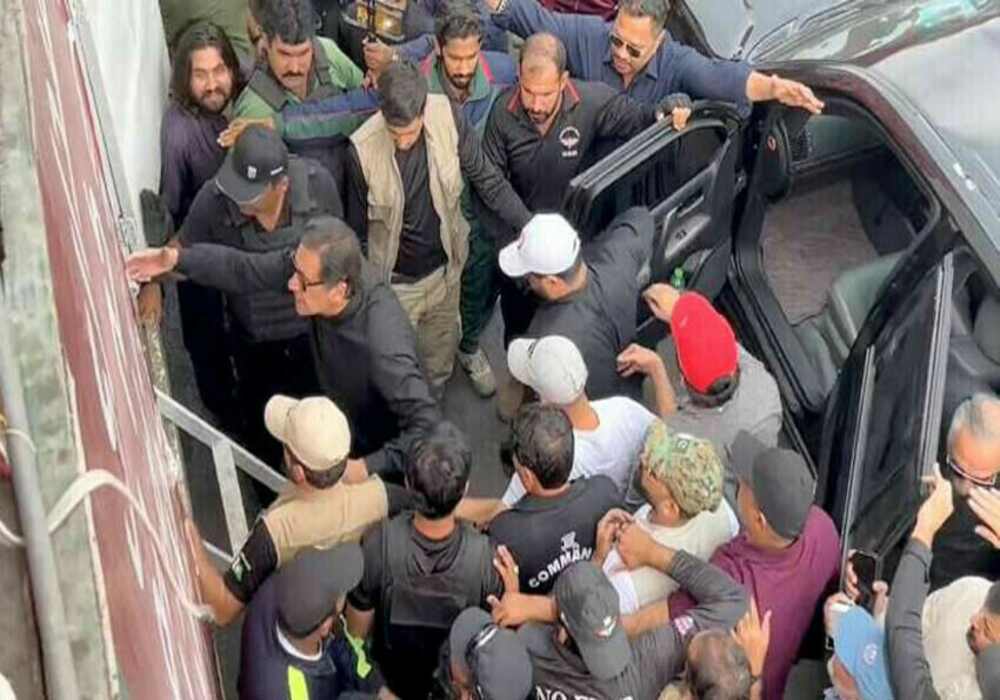 At least seven people, including the former prime minister and other PTI leaders, received bullet injuries and a party worker was killed when a suspect showered a volley of bullets with an automatic pistol on them at Allah Wala Chowk area of the city. A five-member JIT, headed by Pakistan Railways Inspector General (IG) Rao Sardar Ali Khan will investigate the attack on the PTI leader. Other members of the new JIT include officials from the country’s premier spy agency Inter-Services Intelligence (ISI), Intelligence Bureau (IB) and the Military Intelligence (MI).

Following the allegation levelled by members of the joint investigation team (JIT) – tasked to probe the assassination attempt on the life of the PTI chairman Imran Khan in Wazirabad – on its head and Capital City Police Officer (CCPO) Ghulam Mahmood Dogar, the probe body had been reconstituted once again a day earlier. The development came after differences emerged between Dogar and the other four members of the JIT. The four members of the probe body have been replaced after they raised objections against Dogar’s ‘politically inclined’ conduct.

The new members of JIT include Dera Ghazi Khan’s District Police Officer (DPO) Muhammad Akmal, Superintendent of Police (SP) Anjum Kamal, and Deputy Superintendent of Police (DSP) CIA Jhang Nasir Nawaz. According to the notification, the decision to appoint the fourth member of any department rests with the JIT. The former members accused Dogar of conducting the probe on political grounds, said the sources.

Advocate Mian Dawood, the counsel of the suspect involved in the gun attack on Imran Khan, argued that Ghulam Mahmood Dogar was probing the case as per the will of the PTI leader. In a statement, Naveed Meher’s counsel said that keeping Dogar as head of the JIT was based on “malice”. He added that it was necessary to remove Dogar as well from the JIT. “The nation already considers Ghulam Mehmood Dogar responsible for botching the investigation of the case,” he added. The lawyer asked why the previous members of the probe body were presenting the suspects in the court when a new JIT has been constituted.