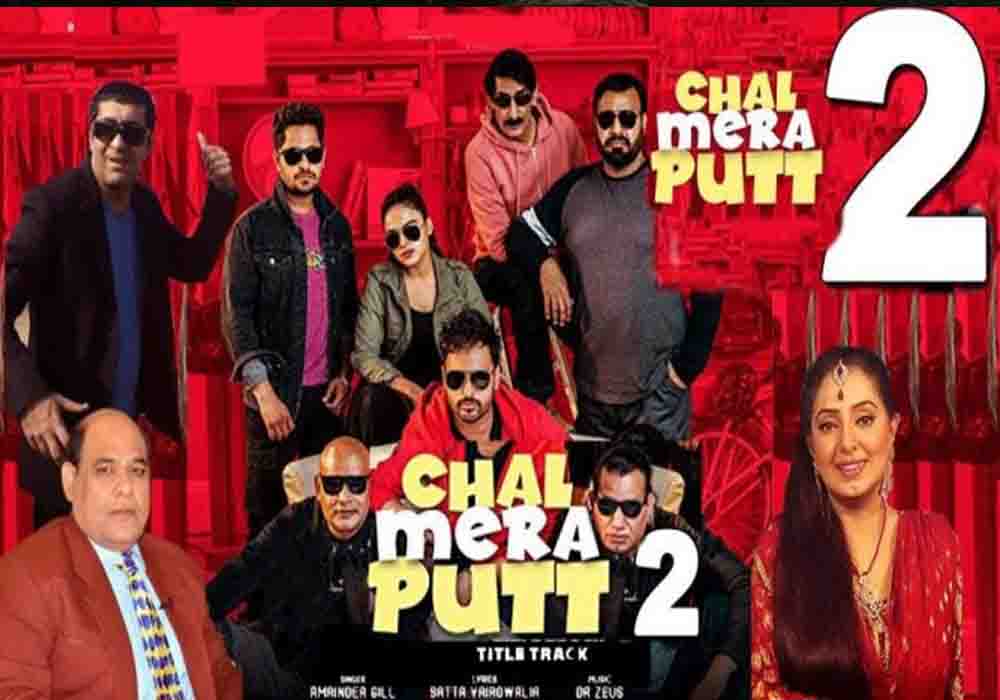 Punjabi film Chal Mera Putt 2 was awaiting its Pakistani release for long. A few weeks ago, news had it that the film, which happens to be a joint production of Pakistan and India for its incorporation of multiple Pakistani theatre performers, has finally received its clearance from the Government of Pakistanâ€™s Central Board of Film Censors.

Now, the news has been stamped as even more authentic, for the clearance certificate which it has received from the censor board is making rounds on social media for the past two days. 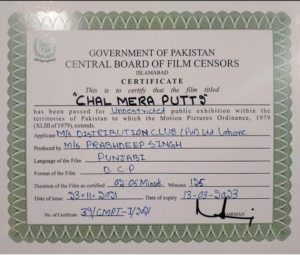 Many of the filmâ€™s cast and crew members, including director Janjot Singh, have shared the certificate on their respective Instagram accounts, expressing their happiness that the film loved across borders will finally be making it to Pakistani cinema halls for Punjabis on both sides to enjoy.