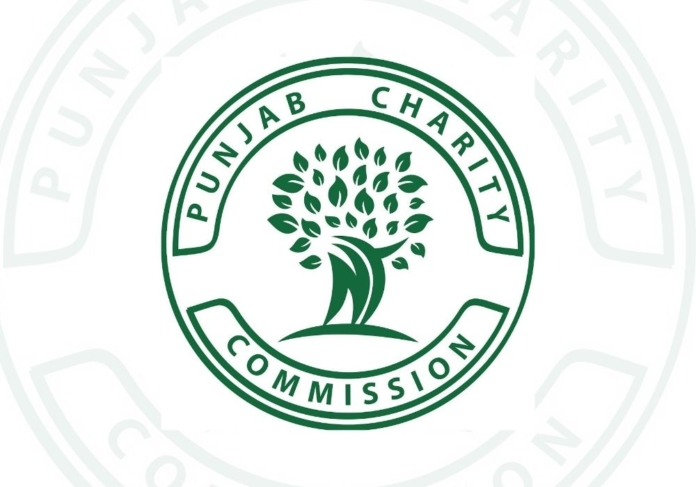 The Punjab government on Friday convened a high-level meeting of the Punjab Charity Commission (PCC) to analyze charitable trusts and their activities, with the provincial government working effortlessly since it emerged that some charities were involved in funding terrorist activities.

The 15th meeting of the PCC that was held at the Civil Secretariat Lahore. Additional Chief Secretary (ACS) Home and PCC Chairman Zafar Nasrullah chaired the meeting, while Punjab ACS Syed Ali Murtaza and other officers of the commission attended it.

The purpose of the law was to stop terror financing and fuelling of harmful sectarianism in the country.

According to the strict codes of the commission only registered organizations could collect donations and charity from the donors. However, an official source confided that some organizations were still unregistered with the commission. The commission has been extending the date for registration from time to time and at present, the last date would be February 15, 2022. He, however, stressed that the commission would not allow such entities to work in the province.

The PCC occasionally floats ads in media outlets and websites to register complaints. If any citizen or the donor thinks that the welfare organization is not doing what it claims to do, they may approach the commission on the given number. Moreover, if one suspects that a trust was harming people, involved in illegal activity, or being used for personal gains, the commission may be approached for further action.

Many people also raise concerns regarding charity fundraising, tactics used by the fundraisers, how much money the charity had collected and where it was spent etc.

The organizations that failed to register themselves with the commission or were involved in any suspicious activities not only have their accounts frozen but also have their properties confiscated. Moreover, under the new law, the Home Department may proscribe an organization if it was found that it was concerned with terrorism or other such anti-state or sectarian activity.