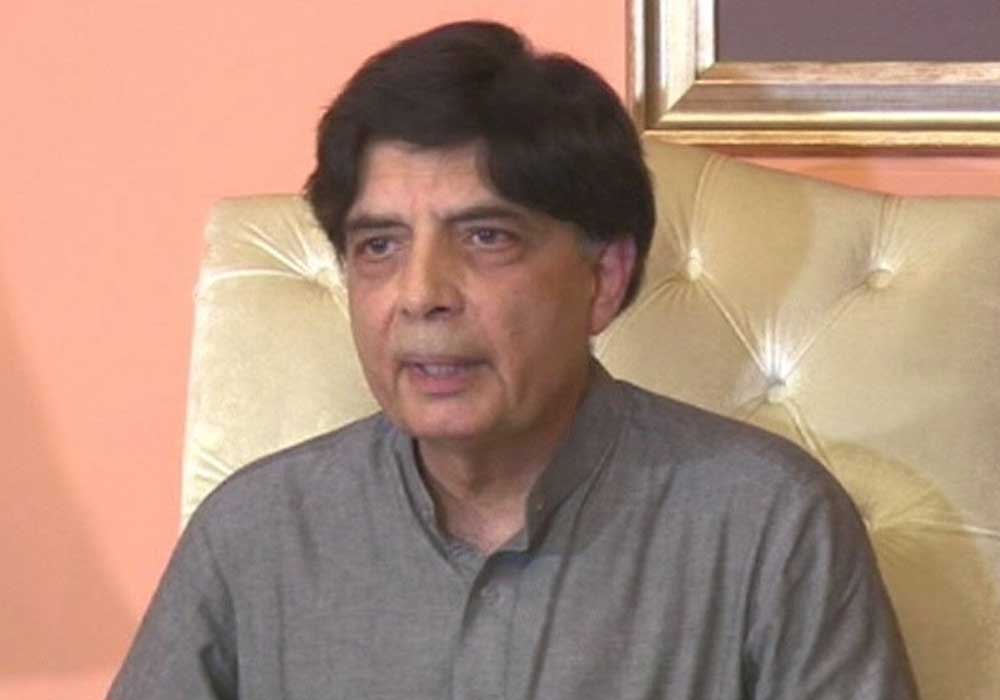 PML-N leader Chaudhry Nisar Ali Khan returned to the political scene after a four-year absence, declaring that “he is not out of the political game” and that he would run in the upcoming general election.

The seasoned politician stood as an independent in the 2018 general election with a ‘jeep’ as his electoral symbol. He managed to secure a seat in the Punjab Assembly but failed to win his NA seat.

During his first open-door meeting with supporters at the home of former councillor and close aide Saeed Nawaz, the former interior minister promised to run in the upcoming general election with a new strategy and announce his choice of a political party and constituency just before the elections.

However, he made it clear in his speech in Wah that he opposes family politics and will not nominate his son Taimour Ali Khan as a candidate in any constituency.

Even though his son was also with him, he dispelled the notion that he was launching his son at one of the constituencies.

He claimed that he had not participated in “politics of abuse” over the previous four years and that now was the right time to resume his political activities in his constituency for the benefit of the local community, particularly his voters and supporters.

The government has established nationwide mass contact programs as the political climate becomes tense and all party leaders and potential candidates have started public campaigns.