42,000 security personnel, including volunteers, were deployed across province 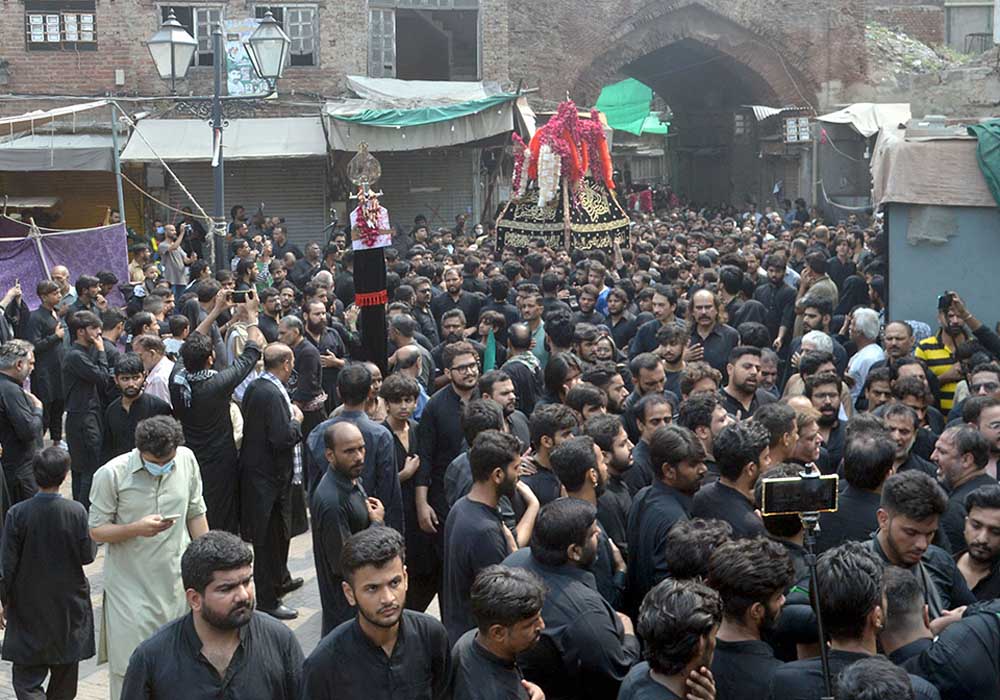 The Chehlum of Hazrat Imam Hussain (RA) and other Karbala martyrs was observed on Saturday with due reverence.

Strict security measures were made in view of the ongoing wave of terrorism in the country.

Several majalis and gatherings were held in various imambargahs to commemorate the Karbala incident. A number of Alam and Tazia processions were taken out from different imambargahs.

The central procession, which was taken out from Haveli Alif Shah inside Delhi Gate in the morning, culminated peacefully at Karbala Gamay Shah in the night after passing through its different areas, including Masjid Wazir Khan, Rang Mehal, Pani Wala Talab, Sunehri Masjid, Tehsil Bazar, Novelty Chowk, and Bhatti Gate. 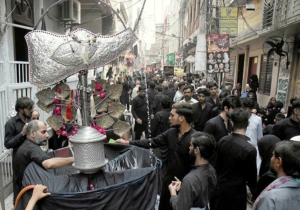 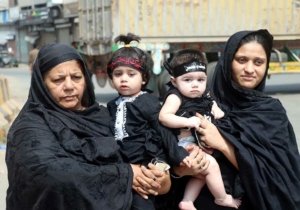 The district administration had adopted special measures to facilitate thousands of mourners.

In order to avoid a possible convergence of participants of the Chehlum procession and thousands of devotees, who had gathered at Data Darbar for the concluding ceremonies of the three-day annual urs, the procession reached Gamay Shah a little late after Isha prayers.

After the culmination, a majlis was held at Karbala Gamay Shah where different speakers highlighted the significance of the Karbala incident and the philosophy of martyrdom.

On the directives of Punjab Police Inspector General Faisal Shahkar, foolproof arrangements were made for the security of mourning processions and majalis.

Additionally, 10,000 security personnel, including volunteers, were deployed for the security of devotees in connection with the urs celebrations of Hazrat Data Ganj Bakhsh (RA) in Lahore.

The security arrangements were reviewed with the help of Safe Cities cameras.

Traffic wardens and additional staff were also deployed to ensure a smooth flow of traffic in all districts of Punjab, including Lahore, Rawalpindi, Multan, Gujranwala and Faisalabad

A Punjab Police spokesperson said that Section 144 was enforced on the directives of Punjab Home Department, adding that a ban was also imposed on the display of weapons, aerial firing and pillion riding.

He said that 180 CCTV cameras were installed on the route of the procession. He said that focal persons were addressing complaints of people being received in control room forthwith.

He went on to say that WASA, PHA, LESCO, MCL, LWMC, PTCL and other departments were also present at the control room. 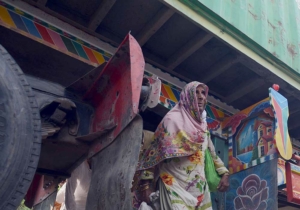