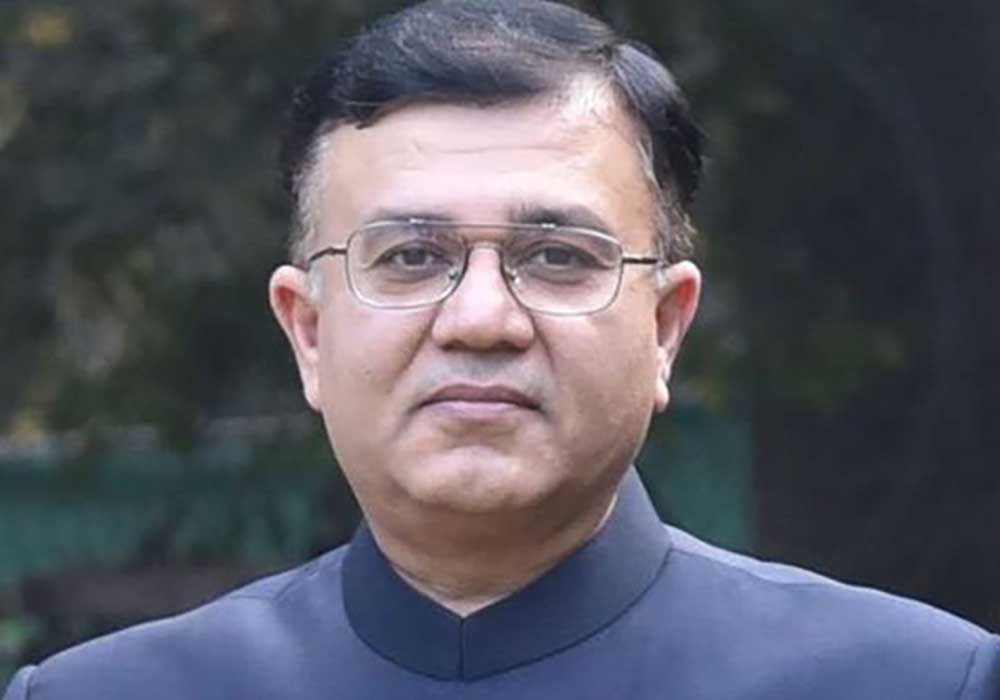 Punjab Chief Secretary Kamran Ali Afzal has written a letter to the Establishment Division secretary conveying to him that he cannot continue serving in the province.

It is sole prerogative of the federal government to transfer and appoint chief secretary and inspector general police in all the provinces.

A senior civil officer posted in Civil Secretariat said that CS Afzal should have refused to act against the law on the CM election day.

Sources close to the CS Afzal told that he was under pressure on his alleged role as administrative head on the chief minister’s election day when police raided the Punjab Assembly in his presence.

There was severe criticism from the PTI activists, lawyers and lawmakers on both the CS and IGP. Rao Sardar Ali Khan has already refused to serve in Punjab as police chief. The federal government replaced him with Shahkar.

After Ch Parvez Elahi took over as chief executive he transferred many officers. In some cases the CS was not even consulted.

Sources told that CS Afzal on Saturday cancelled his scheduled meetings like cabinet oath and Selection Board etc.

Murtaza, batch mate of CS and a 21st Common officer, was earlier transferred from the Home Department reportedly without consulting Afzal. Meanwhile, ACS Home Department Asadullah Khan was entrusted additional charge of the ACS Punjab office. During couple of days a stream of reshuffle was seen both in civil and police.

According to some media reports, Rao Sardar Ali Khan and Afzal had requested the government to transfer them out of Punjab, fearing punitive action after the change of government in the province in the wake of the chief minister’s re-election.

According to reports, in April, the two were summoned by former Punjab CM Usman Buzdar. Buzdar, flanked by Pakistan Muslim League-Quaid (PML-Q) leaders, insisted that they should round up PTI dissident MPAs and ensure that they should not vote for the opposition’s CM candidate.

CM Elahi should allow the head of bureaucracy to constitute his team, an officer said. It would ensure good governance in province. Undue political interference into administrative affairs would not serve any purpose, he held.

Meanwhile, Omar Sarfraz Cheema, adviser to Punjab chief minister on information, was questioned about the matter during a press conference in Lahore and said it had nothing to do with the Pakistan Tehreek-e-Insaf (PTI).

“What his role has been in the last 2.5-3 months is before you and maybe he did not feel [right] about moving forward together because he has his own priorities and service career [to think about],” Cheema said.