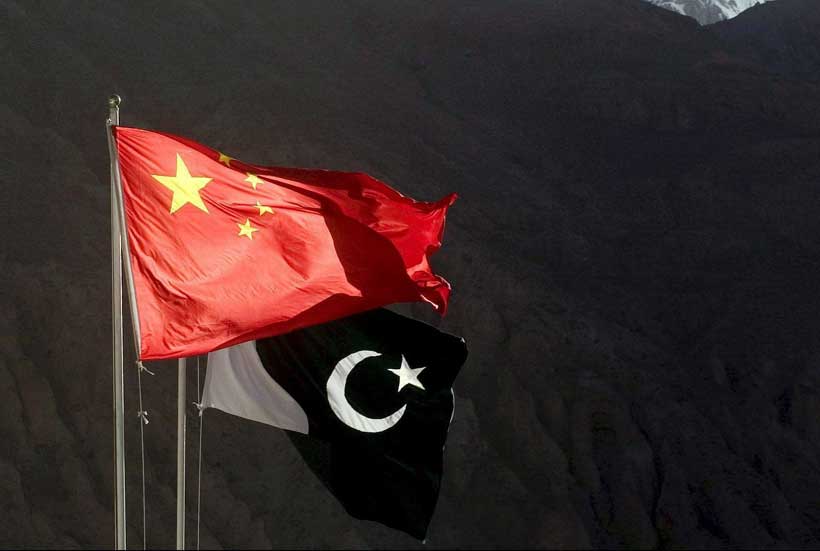 China on Tuesday hailed Pakistan for participating in the 18th China-ASEAN Expo (CAEXPO) for the second time in a row in Nanning, China.

In a statement, Chinese Foreign Ministry spokesman Zhao Lijian appreciated Pakistan for participating in the expo.

In a video message screened at the opening ceremony, Pakistan’s President Dr Arif Alvi said there would be a lot of discussions between the Pakistani, Chinese and businessmen and traders from ASEAN nations to further enhance trade.

Zhao Lijian remarked that as all-weather strategic copter partners, China and Pakistan have also deepened economic cooperation in recent years. China has been Pakistan’s largest trading partner for six years in a row.

“We stand ready to work together with Pakistan to promote high level development of bilateral relations, and constantly deepen cooperation in various sectors including in trade and work together to build the China Pakistan community with a shared future for the new era, and provide impetus for regional prosperity and development, he added.

The spokesperson said the expo was an important platform for China and ASEAN cooperation. “In recent years with the upgrading of China ASEAN relations, the expo’s influence and appeal has also increased.” He said the expo had promoted and witnessed the deepening economic integration, expanding trade cooperation, enhanced connectivity and closer people to people exchanges between the two sides.

Pakistan’s Ambassador to China, Moin ul Haque addressed the China-Pakistan Investment and Business Forum on the sidelines of the expo and invited the Chinese businessmen to take benefit from the present government’s investment-friendly policies. Pakistani traders and businessmen showcased marble, wood handicrafts, carpets, leather garments and other products at the expo. With an exhibition area of 81 square meters, Pakistan has set up a pavilion as well as 14 booths to showcase its national image and display its products to further promote its exchange and cooperation with China and ASEAN countries.